Working together to understand what makes Metro Manila air so polluted

In 2018 the NASA funded Cloud, Aerosol and Monsoon Processes Philippines Experiment (CAMP2Ex) was scheduled to take place for 2 months in the Philippines. Due to a combination of factors including aircraft readiness issues, the field campaign was postponed until 2019. Our group of researchers from the University of Arizona reached out to the Filipino scientists collaborating in the campaign and proposed a joint effort to continue doing important field work in the down-year, and NASA supported this idea very warmly. After much planning, we traveled to the Philippines to start a year-long joint project serving multiple purposes including providing contextual surface data for the airborne campaign in the summer of 2019.

The month-long trip started off arriving near midnight at Manila airport where we were greeted by two of our collaborators. They picked us up from the airport and took us to our lodging in Quezon City, Metro Manila. On the first actual day of work we walked to the Ateneo de Manila University campus, where the Manila Observatory (MO) is located that served as the location of our sampling efforts. Once we arrived at MO, we met the rest of the collaborators, which included professors, senior researchers, and students. Since this was a collaborative project, we really wanted to get our collaborators heavily involved in everything we were doing, so opposed to setting up everything ourselves we let the Filipino scientists take the lead in setting up the samplers. In less than a day we were able to have all our equipment ready for sampling. The next few days were filled with meetings to discuss sampling strategies and training the scientists on how to operate the samplers, since they would be the ones operating the samplers for the next year. During breaks they would walk us to nearby eateries where we experienced firsthand the thick plumes of vehicular traffic that lead to Manila being one of the most polluted megacities of the world and the so-called “black carbon capital of the world”.

After the trip concluded, we kept in contact to continue to discuss sampling and projects. Samples were sent monthly from MO to the University of Arizona for analysis. This process continued until August 2019 when the airborne campaign took place at Clark International Airport in the Philippines. We were able to continue our sampling and analyses while working on airborne sampling and data.

Although formally our joint project funded by NASA ended at MO in summer of 2019, our mutual desire to continue working together resulted in continued collaboration and we have been doing diurnal (day/night) sampling. Manila has been a great location for these kind of measurements because of the high pollution, both locally and transported, and because long-term, high frequency, size-resolved measurements are very rare, especially in this region. The dataset that is being presented is unique and has implication for climate, health, air quality, weather, and remote sensing validation. 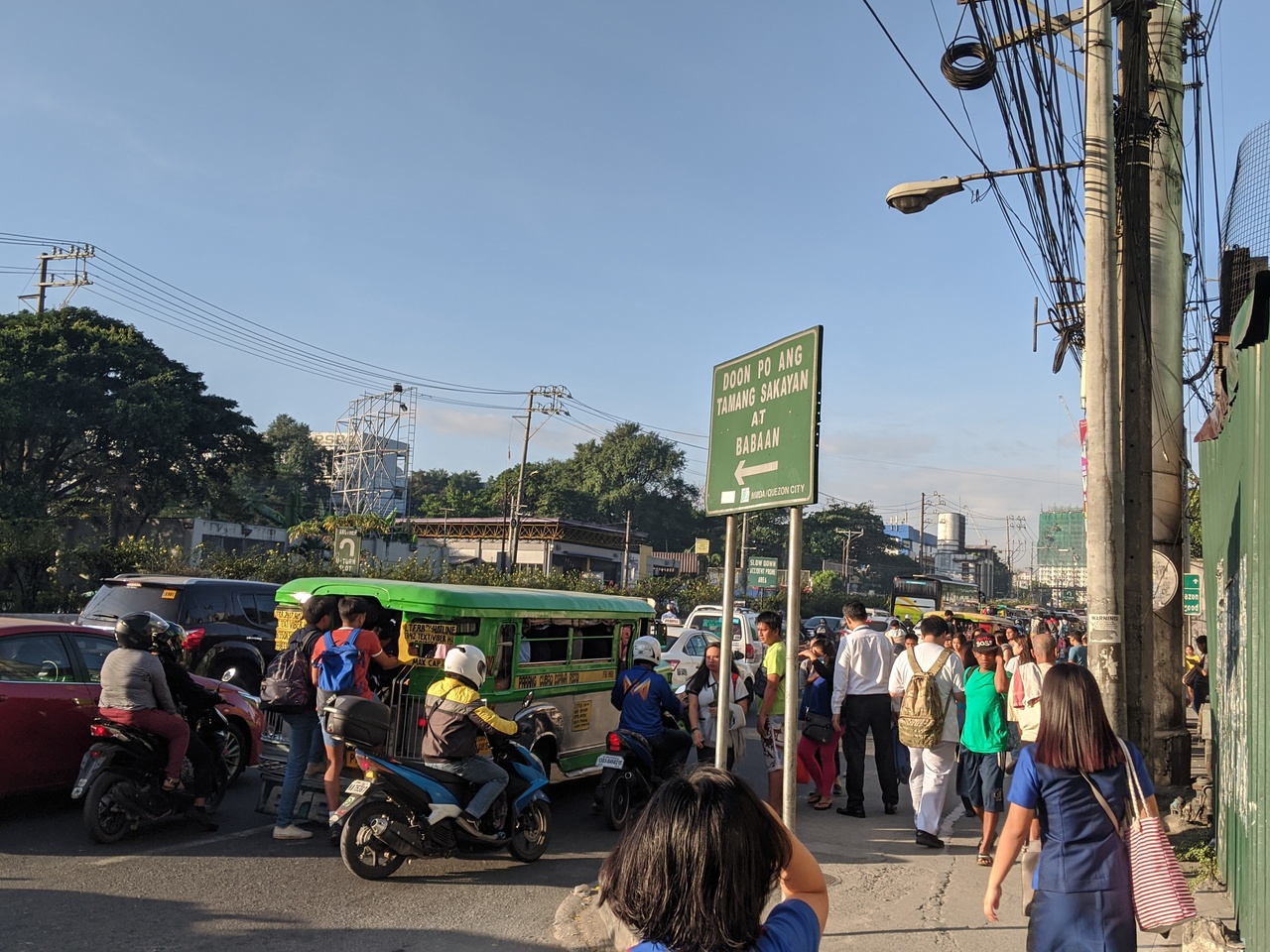 Working together to understand what makes Metro Manila air so polluted

The dataset features size-resolved composition of the complex soup of aerosol in Metro Manila from sources such as vehicles, industry, burning, long range-transport, sea salt, and dust measured as part of the NASA funded Cloud, Aerosol and Monsoon Processes Philippines Experiment (CAMP2Ex).