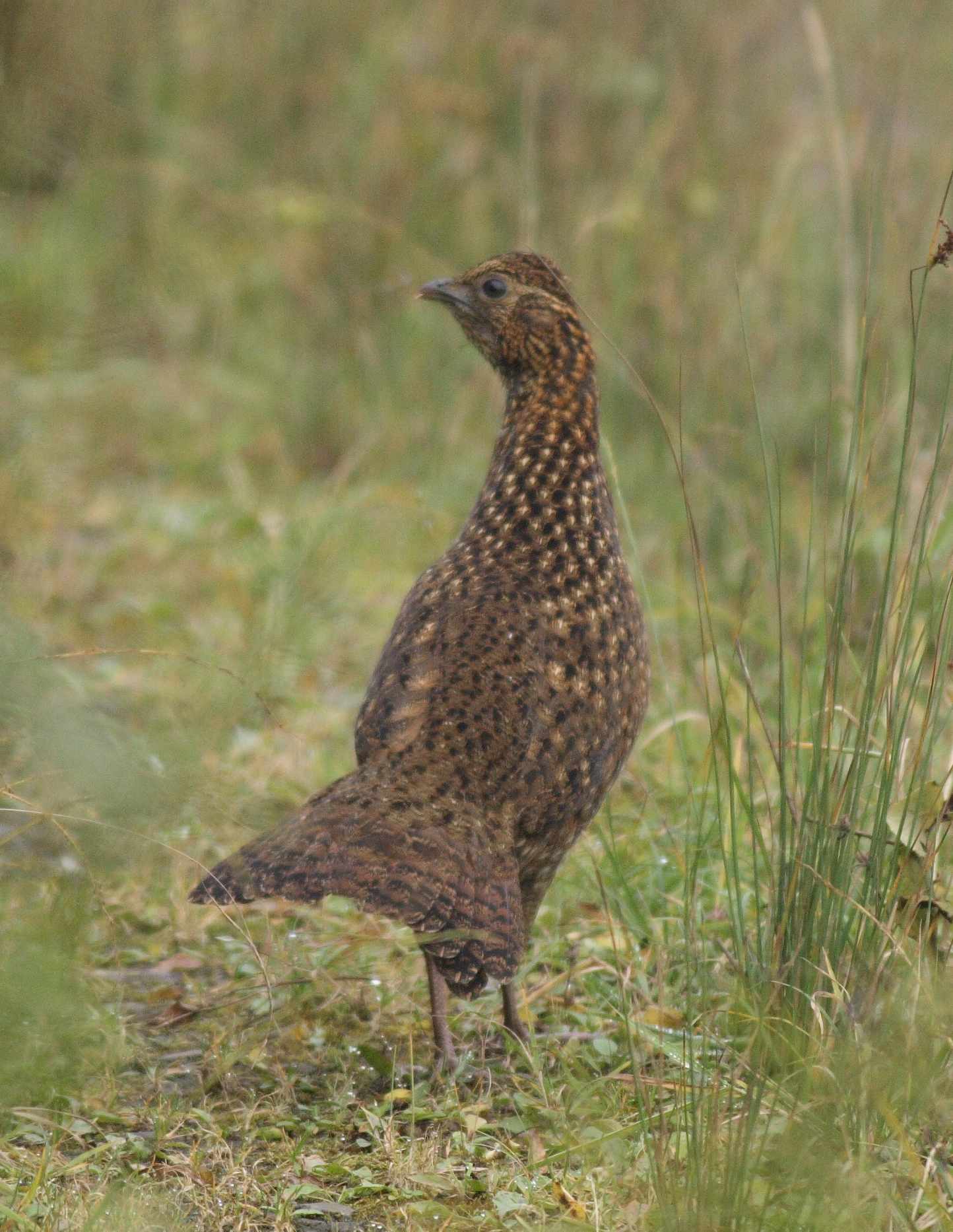 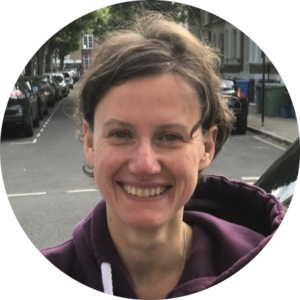 +3
Grace Lim-Fong and 3 others
Contributor Scientific Data
Behind the Paper , Behind the Data

Ana Luísa Pinho
Behind the hourly 5-km surface total and diffuse solar radiation dataset in China (2007-2018)
Contributor Scientific Data
Behind the Paper , Behind the Data

Caroline Graham
Research Data at Springer Nature
We use cookies to help improve your experience. By continuing to browse our website you are consenting to our use of cookies.
Learn more