A database of Galliformes occurrence records from the Indo-Malay and Palaearctic, 1800-2008
Elizabeth Boakes
PDRA, UCL
Follow
Like Liked by Dhanendra Singh

GalliForm: Galliformes occurrence records from the Indo-Malay and Palaearctic, 1800-2008

GalliForm comprises 186687 galliform occurrence records linked to 118907 localities, predominantly in Europe and Asia. The dataset covers the 130 species of Galliform found in the Palaearctic and Indo-Malay biogeographic realms. Records of the hybrid Lophura imperialis, are also included as are some… 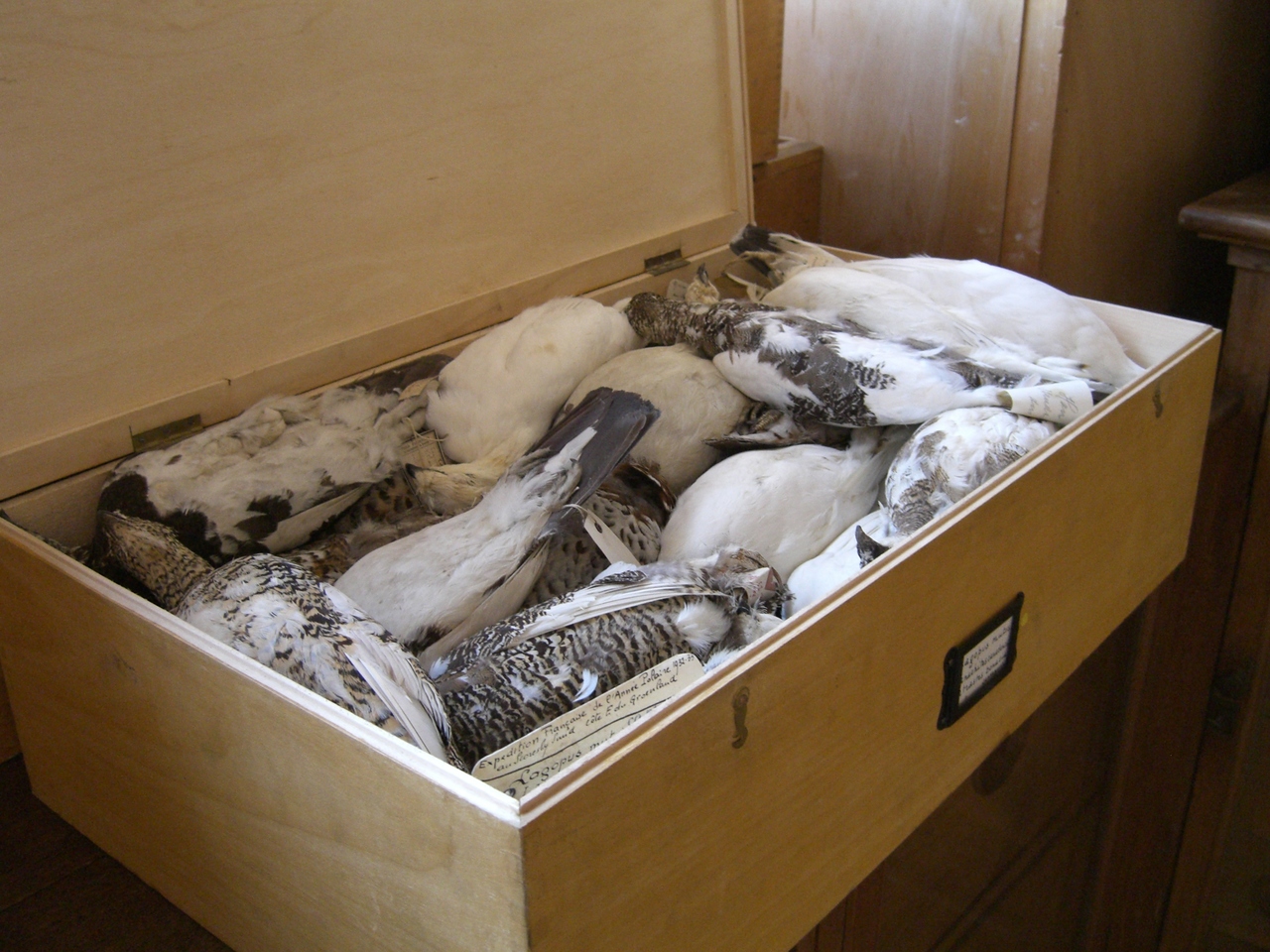