A story of blood, sweat, tears and hysteria in the Scandinavian forests

In 2016, I joined the ScandTick project - a large collaboration between Denmark, Norway and Sweden, focusing on ticks and tick-borne disease in Scandinavia. My work included planning, managing and conducting fieldwork in the 3 countries. This was quite a daunting task, as we aimed to measure tick abundance and collect ticks for pathogen testing throughout southern Scandinavia.

We ended up flagging at total of almost 76 km transects and collected 29,440 tick nymphs for pathogen testing. We did all this in 1.5 months, resulting in long workdays and a lot of driving between sites. Below, I have listed some of the lessons I learned and some thoughts I had while conducting fieldwork. Maybe it can help future field workers or at least maybe some people can recognize themselves in this. I worked mainly in Denmark but also went to some sites in Sweden, so my field experiences are based on these two countries.

Despite all this, the long days and being tired and sore (and sometimes slightly hysterical), we were privileged to experience the most beautiful areas in Scandinavia. I often had to stop to take it all in and enjoy the amazing Scandinavian nature.

My co-authors and I believe the future is in data sharing, which is why we have made this data public for other researchers to use. We hope that you may find this of use and maybe avoid some of the mistakes we made. 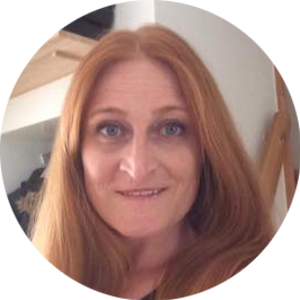