A new global coastal dataset with return periods of extreme sea levels is now available. Results show that previous studies have underestimated the global exposure to low-probability coastal flooding by 31%. The study has just been published in Nature's Communications Earth & Environment.
Job Dullaart
PhD researcher, Institute for Environmental Studies - Vrije Universiteit Amsterdam
Follow
Like Be the first to like this
0

Just under 200 million people are exposed to 1 in 1000-year coastal flooding events, about 31% more than previously estimated, according to a combination of numerical simulations which account for low-probability but high-impact tropical cyclones

Accounting for tropical cyclones more than doubles the global population exposed to low-probability coastal flooding. This is shown by our study for which we simulated extreme sea levels that are caused by tropical and extratropical cyclones at global scale. This study was carried out by researchers from the Institute for Environmental Studies (IVM) at VU Amsterdam, Deltares, and the Netherlands eScience Center. Using this novel dataset, we found that 192 million people are exposed to a 1-in-1000 year flood, of which 60% can be attributed to tropical cyclones – also called hurricanes or typhoons – alone (Fig. 1). Previous studies have underestimated the global exposure to low-probability coastal flooding by 31%. The results of the study were published today in Nature’s Communications Earth & Environment.

Storm winds can push seawater to extreme levels, causing coastal flooding. This tsunami-like phenomenon is called storm surge. Storm surges that occur along low-lying, densely populated coastlines can leave devastating societal, economical, and ecological impacts. To gain understanding into the threat imposed by coastal flooding, return periods of storm tides, defined as the water level rises due to the combination of storm surge and tide, must be accurately evaluated.

For this we used a global dataset (STORM) that contains tracks of tropical cyclones, representing thousands of years of tropical cyclone activity. These tracks were used to force the hydrodynamic Global Tide and Surge Model (GTSM) that was developed at Deltares. By explicitly including low-probability tropical cyclones in hydrodynamic simulations for the first time at the global scale, our new dataset offers a substantial improvement over existing datasets.

Validation against regional studies in the United States and Australia shows that the computed return periods of extreme sea levels are very accurate. The COAST-RP dataset can be used to more accurately assess the areas at risk of coastal flooding. Moreover, the dataset provides an improved basis for projection of future risks under sea-level rise. To allow other researchers to make use of the dataset and support decision-makers, the COAST-RP dataset is freely accessible online at the 4TU.DataRepository (COAST-RP). 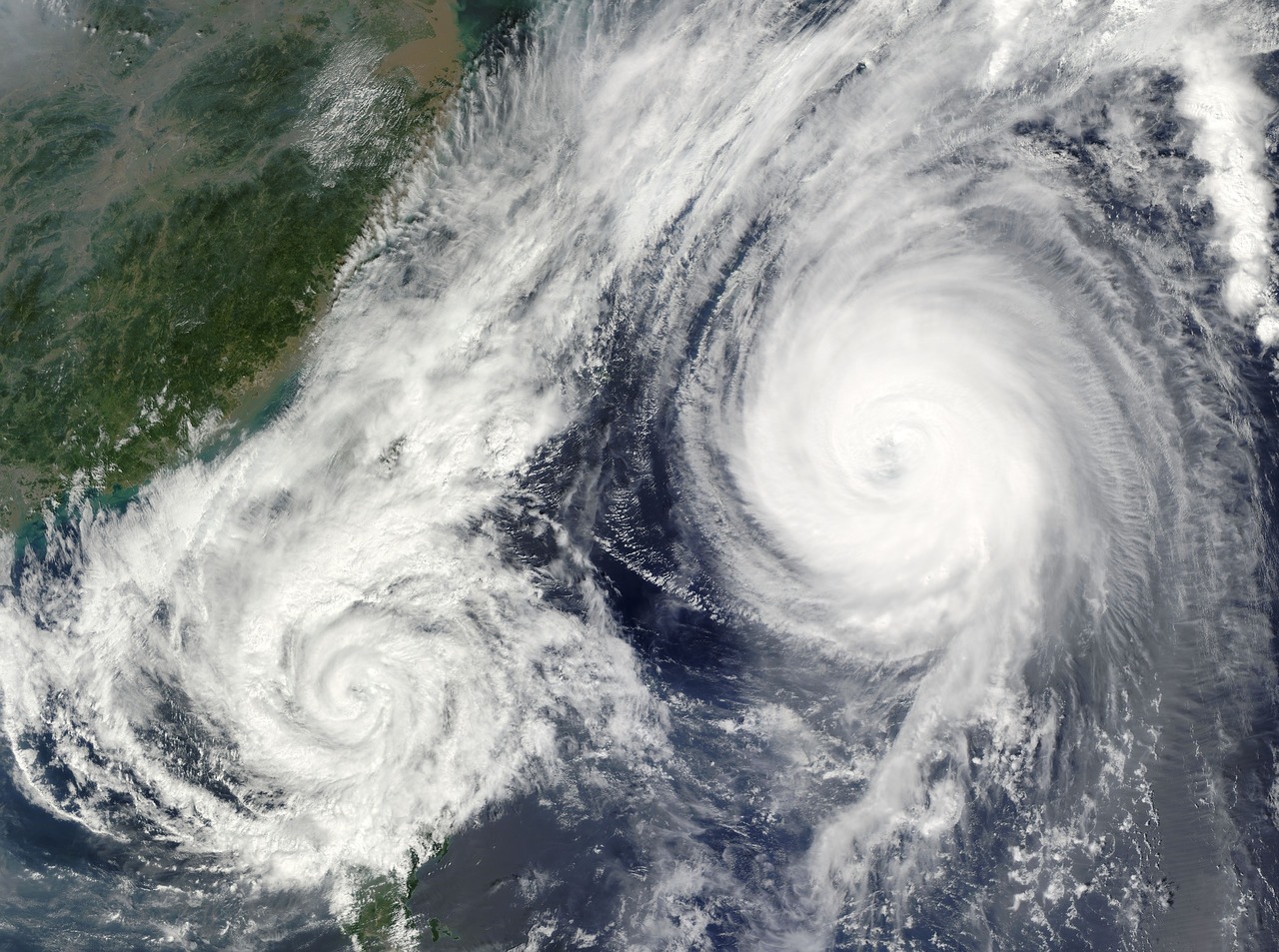 A new global coastal dataset with return periods of extreme sea levels is now available. Results show that previous studies have underestimated the global exposure to low-probability coastal flooding by 31%. The study has just been published in Nature's Communications Earth & Environment.