A low-priority side project that turned into a high-priority dataset
Jen Walsh
Research Biologist, NOAA
Follow
Like

I never thought I would study zooplankton. I wanted to study marine mammals. But since those jobs are in high demand, I was willing to start at the bottom. Literally.

My first job with the U.S. Antarctic Marine Living Resources (AMLR) Program was to go on our annual summer oceanographic surveys around the South Shetland Islands and to sort through countless bags of Antarctic fur seal (Arctocephalus gazella) scat (i.e., poop) to look at what seals ate. Specifically, I looked for evidence of Antarctic krill (Euphausia superba). For the two field seasons I spent at sea sorting scat, I only thought about krill as food for other animals. I didn’t see them as part of a larger marine ecosystem in their own right.

That changed in 2012, when the U.S. AMLR Program began a five-year series of winter surveys around the northern Antarctic Peninsula. These surveys gave us the opportunity to study how winter conditions—specifically the amount of sea ice present each year—affected krill populations. I retired from scat-sorting and joined our zooplankton team to collect krill samples from our net tows and to process them for lipid content, fatty acid profiles, and stable isotopes of carbon and nitrogen. Winter sea ice in our study area is unpredictable from year to year, and we wanted to know more about how sea ice and its associated food resources affected body condition, trophic position, and ultimately the overwinter survival of krill.

At first, I was only interested in krill, since they’re the main focus of our program. But depending on where around the South Shetland Islands we were sampling, I began noticing all the different zooplankton species we collected during our tows. Thysanoessa macrura—another euphausiid—was the most common, particularly in offshore areas. Copepods, amphipods, chaetognaths, polychaetes, gastropods, tunicates, and other euphausiids were present in almost every tow, yet I had never paid attention to them before.

These animals were clearly abundant during winter, and—like krill—possibly had a stake in the availability of winter sea ice. From 2012 – 2016, I began collecting other common zooplankton species we encountered and processing them for lipid content and stable isotopes when I had time. During these years, we observed substantial fluctuations in ice cover, which made these samples even more important. What began as a fun side project resulted in a dataset with some of the first winter measurements of body condition and trophic position in relation to winter sea-ice cover and other oceanographic variables for many of these less-studied species.

These data are critical now, and will only become more valuable over time as the northern Antarctic Peninsula continues to change. Because of the overall decline in sea ice around the peninsula, research vessels now have easier access to this region during winter, and there’s already been an increase in the number of winter surveys over the last several years. We hope that future winter surveys will build on our small dataset as we learn more about how zooplankton populations may be affected by and how they may respond to future environmental changes.

A link to our paper is here. 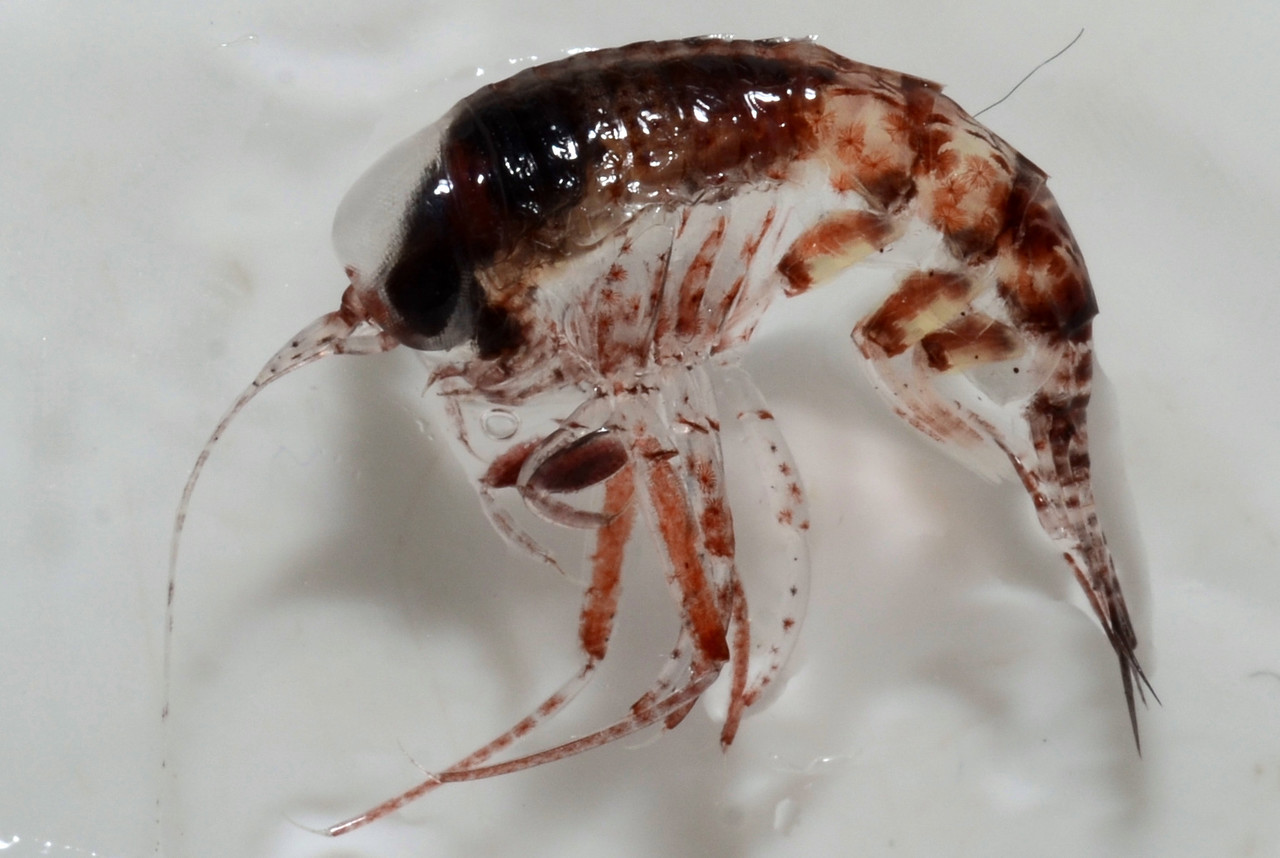