+3
Erick Lundgren and 3 others See all
PhD Candidate, University of Technology Sydney
Follow 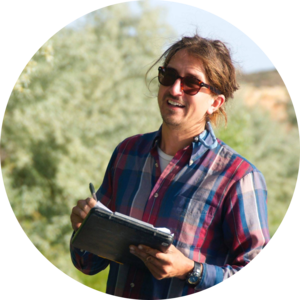 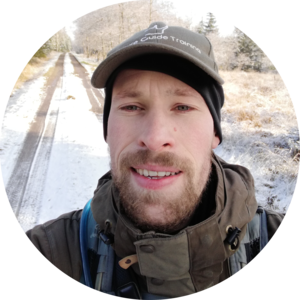 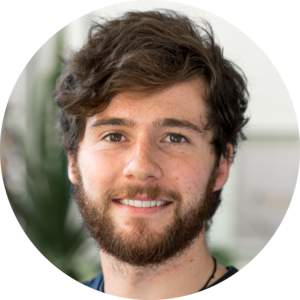 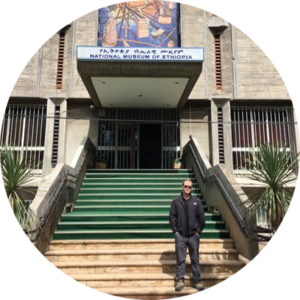 Shortly after the demise of the non-avian dinosaurs, large-bodied, herbivorous mammals and birds emerged in the fossil record. Over millions of years, these species evolved into distinct ecological niches and began to affect wildfires, nutrient cycles, ecosystem productivity, and vegetation. Importantly, the ecological impacts of these large-bodied, herbivorous mammals and birds set the context under which most, if not all, terrestrial organisms evolved.

This all changed around ~100,000 years ago, when modern humans (Homo sapiens) dispersed out of Africa. Across the globe, various large-bodied species became extinct or locally extirpated. Fossil and archaeological records show this extinction wave consistently followed the arrival of humans. So, while climate change during the last ice age may have played a role in these extinctions, humans appear to have been the primary cause.

Many of these large herbivores would be familiar to us—such as woolly mammoths, numerous horses, and giant deer. Others were strange and unfamiliar —monstrous ground sloths that dug tunnels through rock, car-sized armadillo relatives with club-like tails, flightless geese weighing half a ton, or giant hoofed kangaroos. Paleoenvironmental evidence suggests that the loss of these large-bodied herbivorous species and their distinct ecological roles changed ecosystem functioning, driving increases in wildfire, reducing productivity, and allowing for the establishment of significantly different vegetation types.

The ways in which herbivores affect ecosystems is driven by their functional traits–e.g. measurable phenotypic traits that determine the capacity for organisms to affect the environment. Comprehensive functional trait datasets are therefore key for understanding herbivore impacts both past and present. However, until now, datasets of herbivore traits have been rare and have suffered from poor documentation, incomplete traits, and outdated species lists.

To fill this void, we assembled an international scientific team to scour the literature and gather functional trait data that describe the capacity for mammalian and avian herbivores to affect the environment. We focused on body mass, diet, fermentation type, habitat use, and limb morphology. These traits encapsulate key dimensions of how large-bodied herbivores affect ecological processes and ecosystems (Figure 1). We ranked the methods and reliability of each primary study and provide explanations on how we determined trait values–which is particularly important for extinct species. 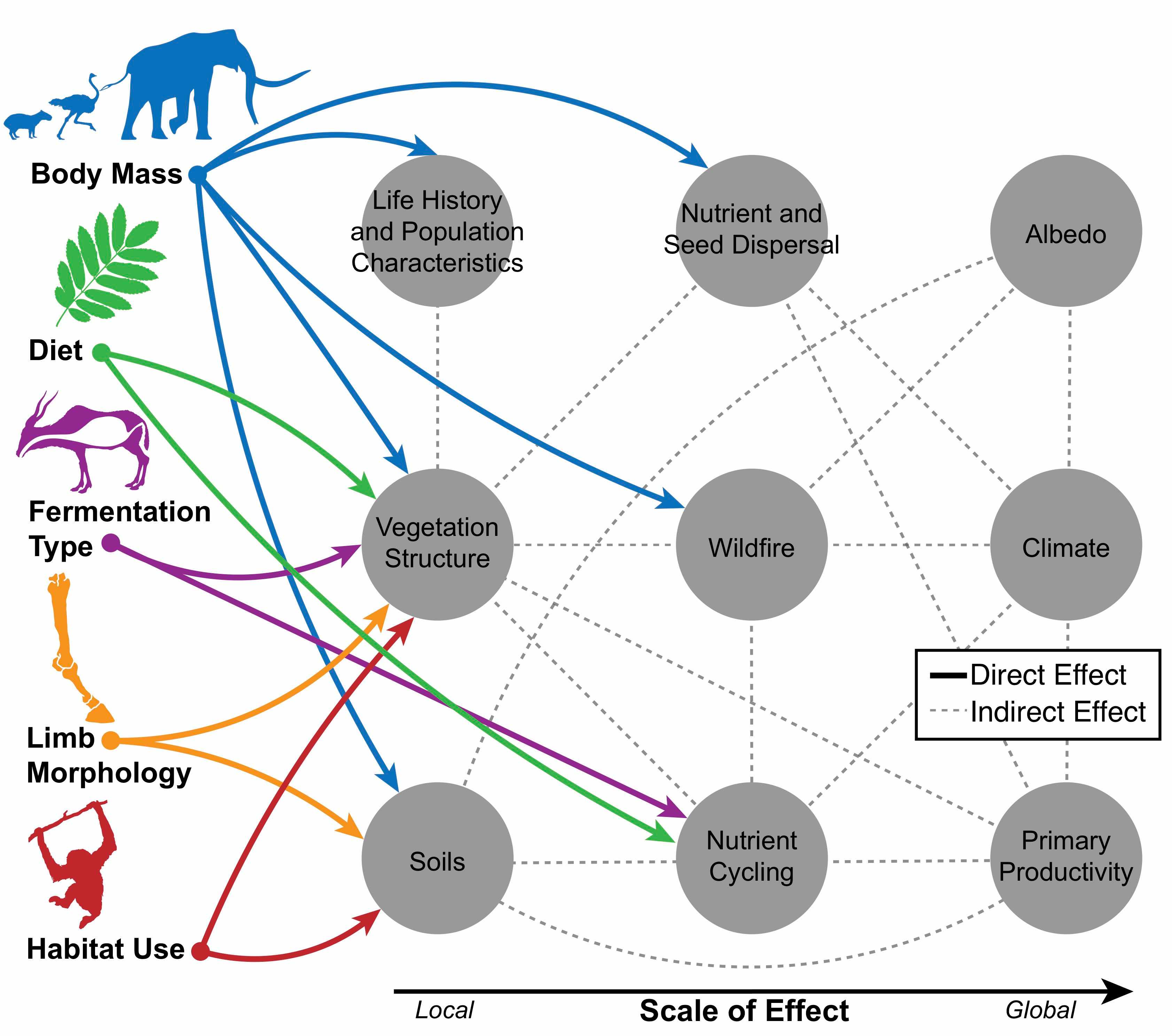 Figure 1. Herbivores affect numerous ecological and ecosystem processes. The traits contained in HerbiTraits encapsulate major dimensions of herbivore ecology and its effect on the environment, from affecting local vegetation and soils to influencing global climate. Linkages indicate direct and indirect effects of traits on ecological processes or components, scaling from traits (left-hand side) to globe (right-hand side).

Large-bodied herbivores remain one of the most threatened groups of terrestrial vertebrate life.  HerbiTraits thus provides a platform to better understand both prehistoric and ongoing changes in these ecologically important taxa, with implications for how we respond to modern global change in a human-dominated world.