Athletic data depression: Gap in available neuroimaging data and technology limits understanding of effects of sports participation on the brain 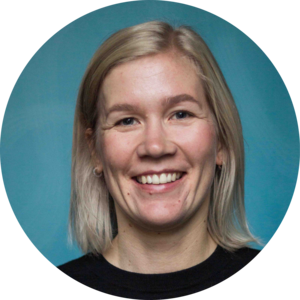