City and regional governments are increasingly engaged in global climate action efforts. These subnational actors hold a majority of the world’s population, and are making largely voluntary climate targets, including emissions reduction targets, increasing renewable energy consumption, and financing for energy efficiency and other low-carbon technology upgrades. Subnational actors often report their climate action targets through transnational climate initiatives, such as the Global Covenant of Mayors for Climate and Energy, which has rallied over 10,500 city governments to unite under their network’s transparent and common reporting processes.

There are several barriers to analyzing and aggregating the scope and scale of climate action from cities and regions globally, however. Data on subnational actors’ climate action has been incomplete and heterogenous, coming from disparate reporting platforms including CDP (formerly known as the Carbon Disclosure Project), which collects data from thousands of local government and corporate actors, and the Global Covenant of Mayors for Climate and Energy, which covers over 10,500 cities. With the heterogeneity of data and reporting formats, data cleaning and harmonization is an arduous task when dealing with numerous large datasets. Furthermore, resolving overlaps between actors located within nested jurisdictions for the purposes of determining additive impacts can be difficult. For instance, a city that is contained within a region may both have their own voluntary climate actions and knowing their relationship is critical to accounting for their overall impact.

Responding to these challenges, we have assembled the most comprehensive and harmonized database of subnational climate action network participation and contextual information to date. It is a resource for researchers who may want to explore the trends in how climate action participation varies across geographic and economic contexts.

The membership data of cities and regions in climate action networks was collected primarily by using automated webscraping techniques. We also collected contextual information for each actor such as population, area and geographic location, mainly using a Python-based Wikipedia scraper built by our team. The Wikipedia scraper first matched actor names in our database with the relevant Wikipedia entry, and then extracted the contextual information from the page’s info-box. Once all of the data was collected, we then designed a series of string and phonetic matching functions to match and harmonize the data into a single database. 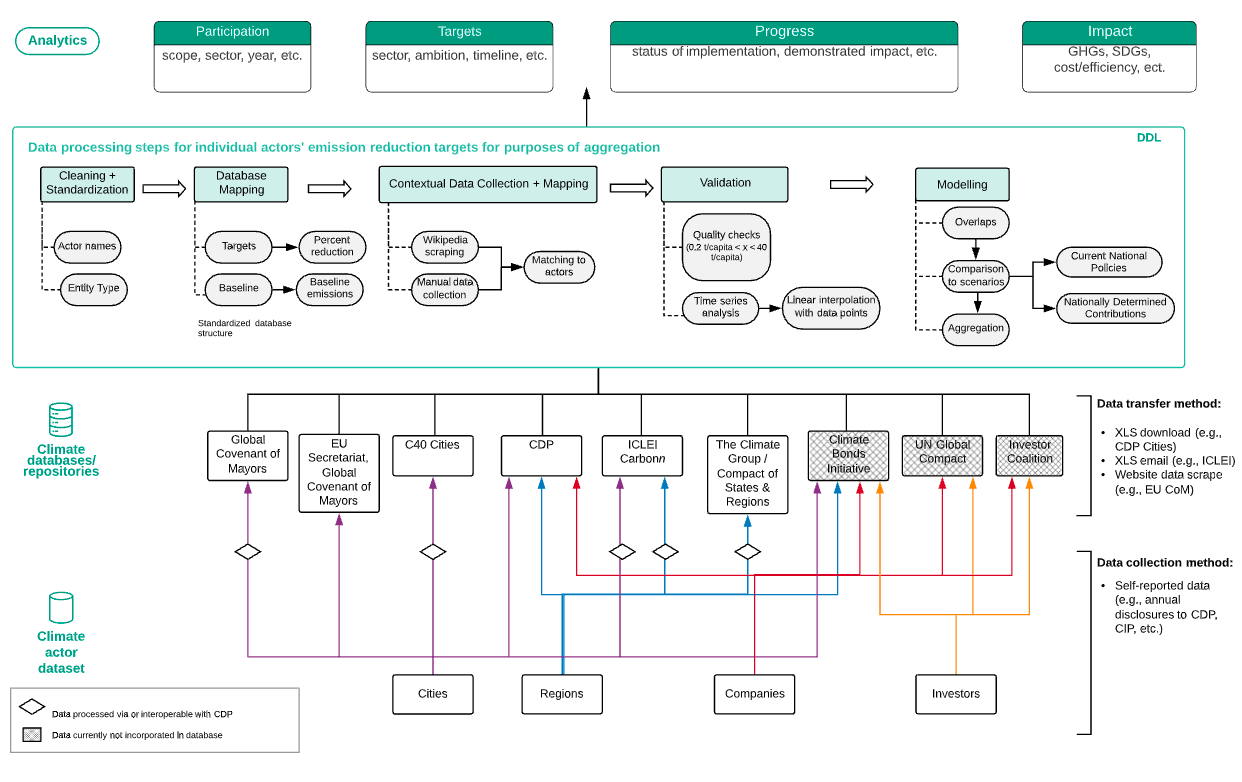 Figure 1: Vignette of the ClimActor workflow.

In addition to this open-source database, we are also making available an R package named ClimActor (see Figure 1) that others can use for data cleaning. ClimActor allows users to always have access to the latest version of our subnational climate action database, while also including a series of functions to assist with the three stages of the data cleaning process — data preparation, standardization and pre-processing, and post-processing. It includes a key dictionary of standardized and common unstandardized variants of actor names, fuzzy and phonetic matching algorithms to detect close matches, and functions to enable users to easily add in contextual data, or customize the key dictionary by adding in their own entries.

As the nature of voluntary climate action continues to evolve, ClimActor will be useful for purposes beyond what we originally imagined. For instance, over the past year, there has been a huge uptick in cities and regions making targets that aim for net-zero emissions. To track the global scale of these targets, we adapted the ClimActor database to match information on local and regional governments pledging net-zero alongside emissions and implementation data, using ClimActor to assess the global scale of these efforts. This analysis was published in two reports, “Accelerating Net Zero” and “Navigating the nuances of net-zero targets”, with NewClimate Institute. 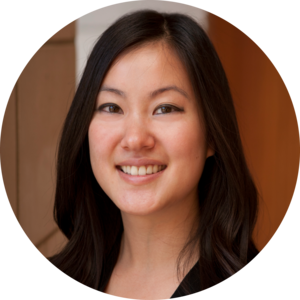