Coral mass spawning is one of the most spectacular natural phenomena. On nights following full moons in late spring and early summer on the Great Barrier Reef (GBR) dozens of coral species spawn within a few hours of each other filling the water with egg-sperm bundles that look a little like an underwater snow storm. I first witnessed coral spawning as an undergraduate student on Orpheus Island in 1993 while volunteering for project looking at the potential for hybridization in reef corals.

The dogma back in the day was that coral mass spawning only occurred on the Great Barrier Reef. Consequently, I was surprised while on a field trip to the Solomon Islands in 1999, this time as a research assistant on a project looking at changes in coral assemblage structure across the Pacific, to find that most of the staghorn corals had mature gametes and were therefore likely to spawn in synchrony following the next full moon. This was later confirmed by a BBC crew who filmed a number of species spawning within hours of each other. We later wrote up these observations resulting in one of my first publications (Baird et al. 2001). While it only takes one contrary observation to falsify a hypothesis, my mission to gather more data to better understand the phenomenon of coral mass spawning had begun. The next important port of call on this mission was Singapore, on route to a conference in Cambridge from Okinawa, where I had recently started a post-doc on the energetics of coral larval dispersal. In Singapore, I met James Guest and together we stumbled upon another example of mass-spawning outside of the GBR  (Guest et al. 2002). My collaboration with James has been one of the most enjoyable and productive of my career. Between us we have now visited hundreds of reefs and meet dozens of colleagues from over 20 countries throughout the Indo-Pacific. Our latest output is “An Indo-Pacific coral spawning database” (Baird et al. 2021). The database includes 6178 spawning observations for over 300 scleractinian species from 101 sites in the Indo-Pacific. 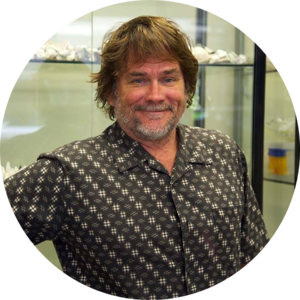