Legumes is a cosmopolitan group of plants with economic value and many uses. But a challenge has developed over time – where can users find an accurate list of species names? Scientific names have accumulated with the discovery of new species and an improved understanding of species limits and relationships as a result of the application of modern techniques and new insights. These scientific names are central to effective communication among users in their research, in online biodiversity data portals, and more broadly. Therefore, the legume taxonomy community gathered forces under the umbrella of the Legume Phylogeny Working Group and initiated creating a global, community-endorsed consensus species list. The legume community also wanted to measure the impact of an actively curated names list using occurrence data, which could, in future, stimulate further taxonomic research and provide a metric to support funding applications. 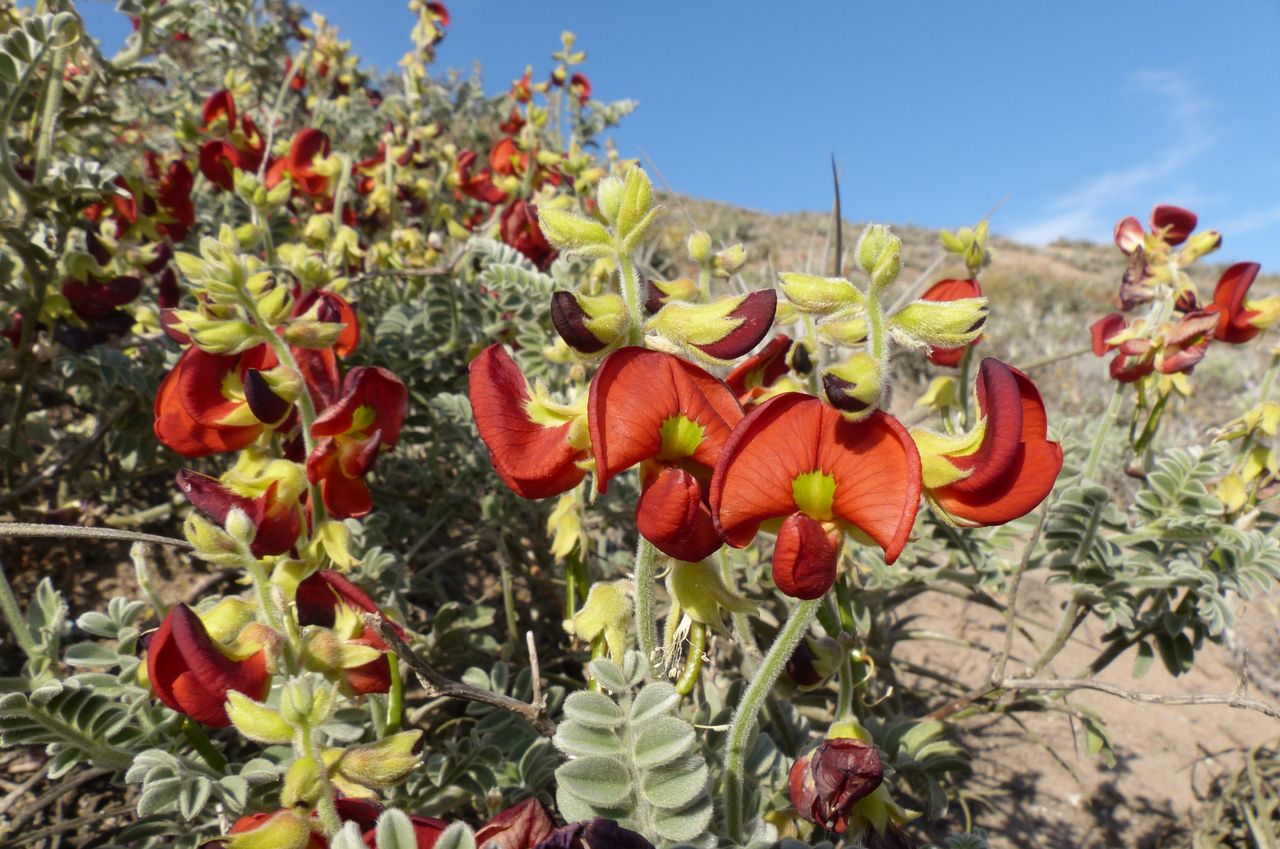