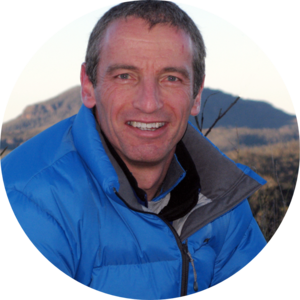 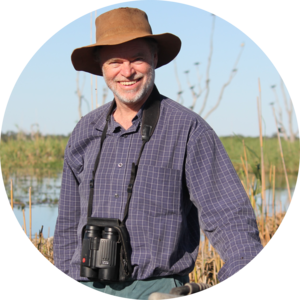 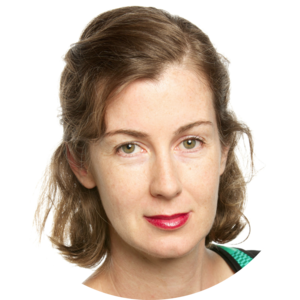 Welcome home booted eagle!... now tell us about yourself.