+1
Harshi Weerakoon and 1 other See all
Senior Lecturer, Department of Biochemistry, Faculty of Medicine and Allied Sciences, Rajarata University of Sri Lanka
Follow 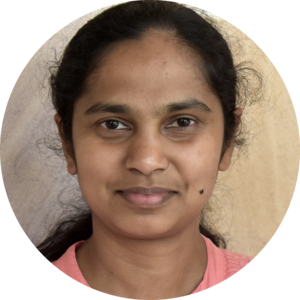 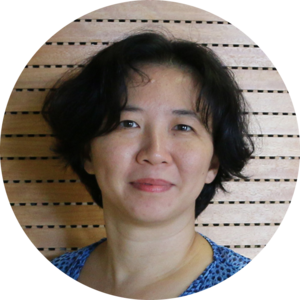 T-cells are the master regulators of our immunity. Without an immune system, we all will be like the ‘Tod Lubitch’ in the television drama film ‘The Boy in the Plastic Bubble’ in 1976. A defective immune system can lead to adverse outcomes with higher morbidity and mortality related to acute and chronic infectious and inflammatory conditions. Besides it would be the root cause for the development of autoimmune diseases, and uncontrolled cancer growth. Despite the extensive research and explorations over several decades, we are still in search of a complete cure for many of these devastating conditions. Understanding the complex molecular mechanisms involved in T-cell mediated immunity is pivotal towards the success of these efforts.

Mass Spectrometry (MS)-based high throughput proteomic technologies have emerged as a promising solution to characterize the entire cellular proteome which is known as the functional genome. Though it has contributed considerably to the field of immunology, the traditional proteomic method; shotgun proteomics, however suffers with several limitations. For example, due to the stochastic selection of precursor ions this method generates a large proportion of missing data, compromising the reproducible data acquisition in large scale proteomics.  Sequential Window Acquisition of all Theoretical fragment ion spectra (SWATH-MS) is a Data-Independent Acquisition method (DIA-MS) introduced to improve the reproducibility and reliability of quantifying proteomes of a large number of samples simultaneously.

Despite broad adoption of SWATH-MS, its application in the field of immunology has been limited, partly due to the absence of a publicly available comprehensive spectral library for human T-cells. A Pan-human spectral library covering ~10,000 proteins was reported by Rosenberger et al. in 20141, which however did not include T-cells. Generation of a spectral library for SWATH-MS is a lengthy, time consuming, and a costly process requiring a substantially large number of cells for analysis. However, this will not be a burden anymore with our recent publication of the primary human T-cell library2, generated at Precision and Systems Biomedicine Laboratory, QIMR Berghofer Medical Research Institute, Brisbane, Australia.

Instead of obtaining samples from cell lines, which are often used in research, but are not the same as natural (also called primary) cells, we used T-cells purified from four healthy donors to generate spectral coordinates for ~4,800 unique proteins. Using this library we reliably identified and quantified 2,850 proteins across 18 primary human T-cell samples. During data acquisition, we have incorporated indexed Retention Time (iRT) Peptide to allow realigning of spectral coordinates for different liquid chromatographic gradients.  Further, a performance comparison of our human T-cell spectral library against the Pan-human spectral library has revealed that the two libraries can be considered as complementary. The use of both libraries increased the protein quantification by ~45%.

Thus the researchers in the field of immunology can reliably use our human T-cell spectral library for DIA-MS-based proteomics saving their precious resources, including time, samples, and the cost. We believe that our primary human T-cell library will be a useful resource for a wide range of researchers in the field of immunology towards comprehensive exploration of human T-cell proteomics with potential for clinical diagnostic applications in the future. The primary human T-cell spectral library2 is publicly available through SWTAHAtlas (http://www.swathatlas.org/).

The story behind the SAVI project