This is a long-term and multifactorial dataset with plant, soil, and microbial attributes which can be used to answer questions regarding the mechanisms of sustainable grassland management in terms of plant and microbial community structure.
Wenhuai Li
Assistant Professor, Inner Mongolia University
Follow
Like

Grasslands cover about 40% of the Earth’s land surface (excluding Greenland and Antarctica). Among these, the steppe areas in the Inner Mongolia autonomous region of China are the largest part of the Eurasian Steppe that extends over 8000 km from north-eastern China, Mongolia, Russia and Ukraine to Hungary. For centuries, nomadic herdsmen had lived in equilibrium with the natural productivity of the Mongolian grassland plateau. However, since the 1950s, nomadic herdsmen were forced to settle down and the numbers of livestock were severely increased by commune system and stationary farming system. As a response to growing food markets and livestock product demands, overgrazing has resulted in widespread decline in biodiversity and ecosystem functioning in many parts of Inner Mongolia grasslands.

Livestock grazing can affect plant and microbial communities via foraging, trampling, dung, and urine. Grazing regimes that involve continuous grazing have resulted in extensive habitat degradation and biodiversity loss in arid and semiarid grasslands. Many studies have demonstrated that livestock in the continuous grazing regime often repeatedly use heavily-grazed patches created in former years. Repeated grazing in heavily-grazed patches can increase grazing pressure and soil compaction, and decrease species diversity in those patches. Another dominant management regimes used in grasslands, mowing for hay, contrasts with continuous grazing by producing a more uniform vegetative cover. Mowing for hay can affect plant and microbial communities by removing plant aboveground biomass and reducing nutrient cycling to the soil.

To compare how different grazing intensities and management regimes affect grassland biodiversity and ecosystem functioning, we established a large-scale grazing experiment in a typical steppe in 2005 on a total area of 128 ha. The experiment includes seven grazing intensities (0, 1.5, 3.0, 4.5, 6.0, 7.5, 9.0 sheep ha-1) and four management regimes (enclosure; continuous grazing; continuous mowing; grazing and mowing alternated annually). Our dataset is based on grazing and mowing plots after 12 years of management.

Our dataset is useful to (i) assess how plant and microbial community structure changes with increasing grazing intensity; (ii) decide the suitable grazing intensity to maintain community composition; (iii) demonstrate changes to plant-soil-microbe interactions under grazing and mowing regimes; (iv) determine whether a grazing or mowing regime is more suitable for long-term management in a semiarid steppe. The results from the analysis of this dataset can provide useful recommendations for sustainable grassland management. 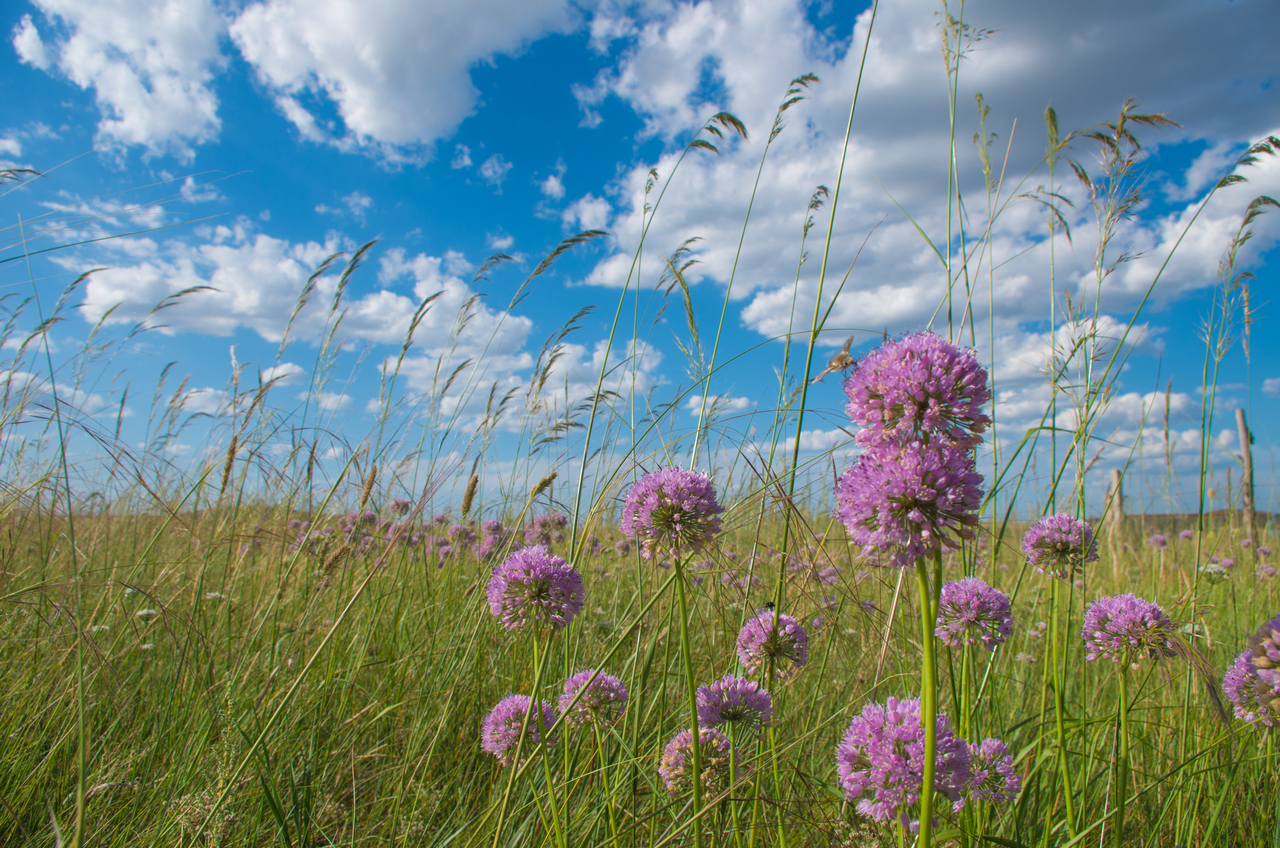 This is a long-term and multifactorial dataset with plant, soil, and microbial attributes which can be used to answer questions regarding the mechanisms of sustainable grassland management in terms of plant and microbial community structure.