As the founder of the Research Symbiont Awards recognizing excellence in data sharing and as a physician-scientist, I have watched with optimism as data regarding COVID-19 has been made available in so many instances.
J. Brian Byrd
Assistant Professor, University of Michigan Medical School
Follow
Like Liked by Antica Culina and 1 other
0 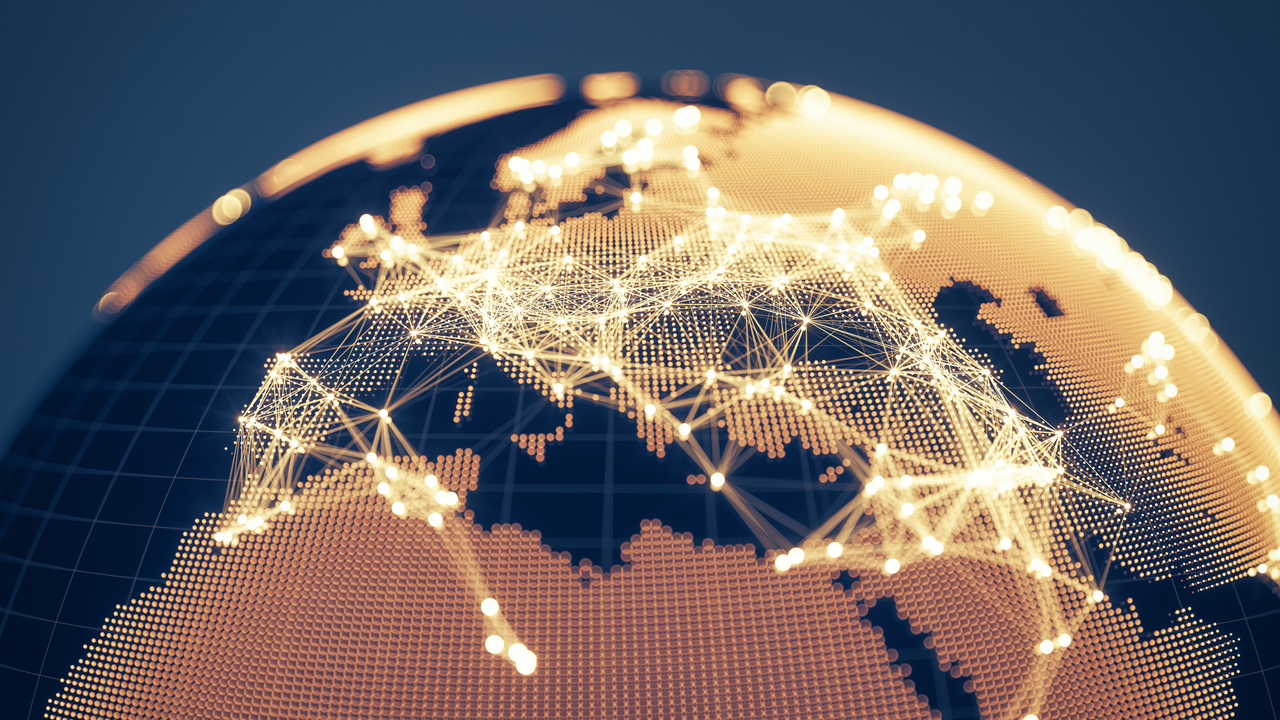