This is a multi-disciplinary review and summary data compilation of bulk and matrix permeability of fault zones (410 datasets, 521 reviewed sites, 379 locations, >10000 publications searched). The objectives here are to stimulate the cross-disciplinary data sharing and communication.

For a non-geologist reader, a welcome note: the rocky solid Earth you walk on has been broken and re-broken by tectonic stresses over a long geologic time, cumulatively into millions of tightly fitting blocks of rock. Many cities are built on faulted rocks (Figure 1). The rock blocks are offset and inside the fault zones, deformed and fractured and more "permeable", where heated water occasionally flows. These permeable conduits in the brittle Earth's crust allow deeper fluids to diffuse upward, and cool groundwater deeper down.  The fault zone vs. crustal permeability is quite important in many geologic processes, geochemical cycles, hydrothermal flow systems, and brittle crustal strength.  Fault permeability is one important piece of puzzle needed to understand why and when earthquakes occur along faults.  However, we don't know what the average value of permeability is in fault zones, which parts of fault zones are more and less permeable and where, and how does this property change with depth below ground.  What do we know already?  Where were the tests done and how?  What are the statistics of all the values?

This project was conceived during my PhD at McGill University, in Montreal, after co-authoring a review paper on the hydrogeology of fault zones in sedimentary rocks, and after my past 12 years of hydrogeological work at mines hosting metal deposits. From an initial review, it became clear that in different geosciences had a very different point of view, biases, and testing methods. This complicated my research greatly, because I had to study and review the complete literature of many subjects beyond hydrogeology. The complete systematic review took seven years and an electronic library of about 15,000 publications. An example of test sites is shown in Figure 2.

Data meta-analysis and serious library work may not be the most exciting topic in geosciences, but I was able to combine my data review with a few years of travel, mostly in Japan, but also: USA, Switzerland, Italy, New Zealand, Israel, Malta, Spain, Greece, Brazil, South Korea. Thanks to staff at Japan Atomic Energy Agency, I saw the Mizunami underground laboratory, and presented my research at research centres. I bicycled in many parts of Japan and stopped at previously studied fault outcrops, geothermal fields (Figure 3), took breaks from data review in hot springs that discharge along fault zones, and experienced in person the destructive 2016 Kumamoto 7.4M earthquake near the epicenter to the south-west of Aso Volcano. This database is dedicated to the people who have been, or will be, affected by natural disasters related to fault ruptures.

The statistical analysis of the datasets will be published in the upcoming manuscripts, with collaboration of Tom Gleeson (University of Victoria), Steve Ingebritsen (US Geological Survey), Jeff McKenzie (McGill University), and others. 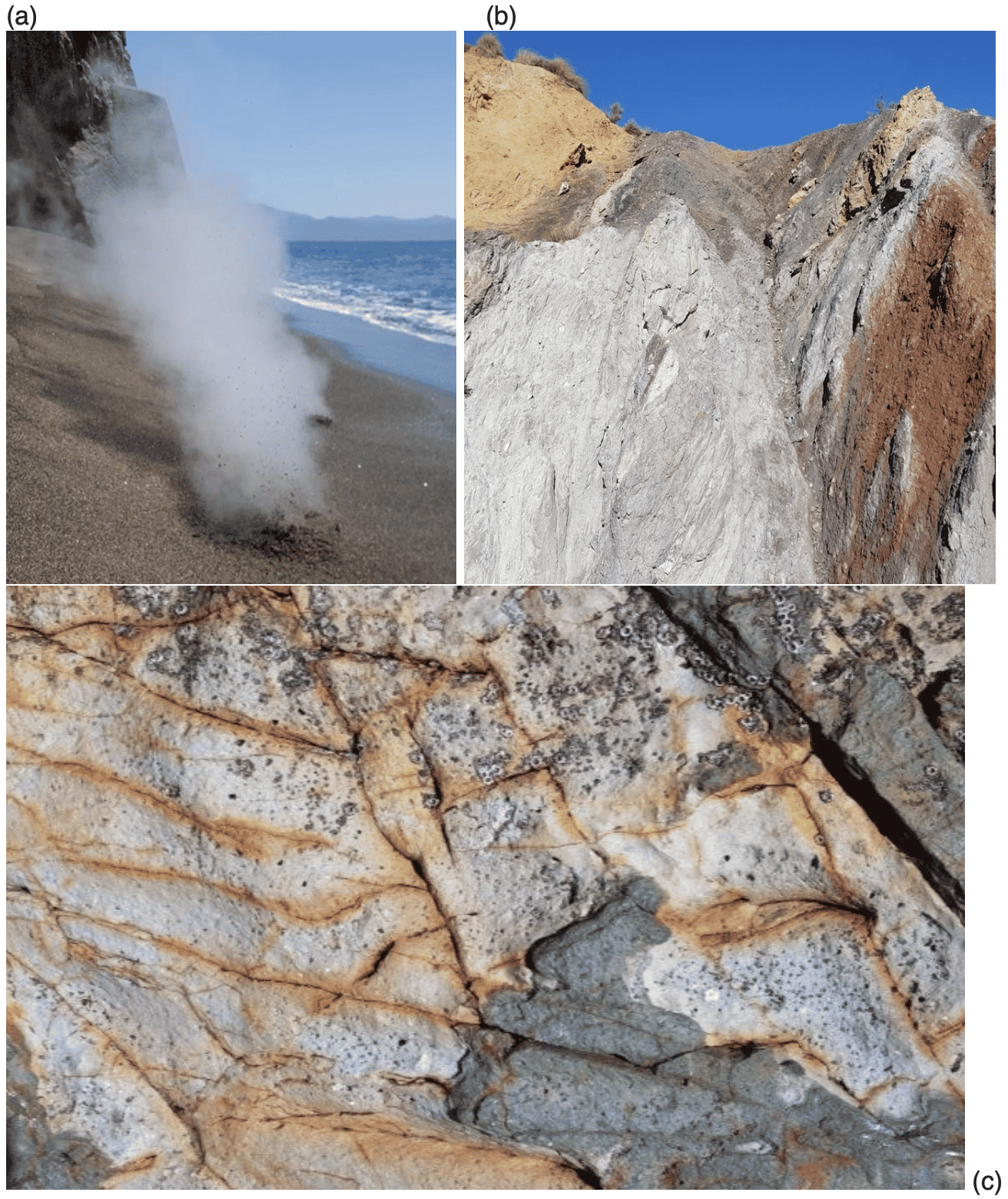 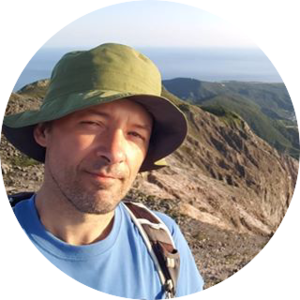 The Value of High-Resolution Residential Electricity Data
Contributor Scientific Data
Behind the Paper , Behind the Data

+1
Noah Rauschkolb and 1 other
Contributor Scientific Data
Behind the Paper , Behind the Data

+3
Peter Bauer and 3 others
Contributor Scientific Data
Behind the Paper , Behind the Data

Ana Luísa Pinho
The International Bathymetric Chart of the Arctic Ocean Version 4.0
Contributor
Behind the Data

Martin Jakobsson
Research Data at Springer Nature
We use cookies to help improve your experience. By continuing to browse our website you are consenting to our use of cookies.
Learn more