Nearly three years ago, I led a collaboration along with the Costa Rican National University (OVSICORI-UNA) and a group of international scientists to Costa Rica’s subduction zone, where the ocean floor subducts beneath the continent and volcanoes emerge along the newly formed margin. Our goal was to find out more about how carbon is moving between different Earth reservoirs (the surface and interior) and the potential role that biology might play in this process.

In our recently published paper in Nature: Scientific Data, we report the data and methods that were used to show that more carbon is being trapped in the volcanic forearc region than was previously estimated (Barry et al., 2019; Nature). This so-called “sink” for carbon is attributed to widespread calcite precipitation and uptake by deep-seated microbes. In total, approximately 91 ± 4 percent of that carbon transforms into calcite minerals and microbial biomass. This study has important implications for understanding Earth’s fundamental processes.

At a subduction zone there is chemical exchange between Earth’s surface and interior. Two plates collide and the denser plate subducts or sinks, transporting material from the surface into Earth’s interior. We found that a substantial amount of carbon is being trapped in non-volcanic areas instead of escaping through volcanoes or sinking into Earth’s interior. Microbes also play a small but potentially important role. This study and the parent paper (Barry et al., 2019; Nature) are the first time it has been demonstrated that subterranean life are capable of removing deep slab-derived carbon from subduction zones. It has been previously established that microbes are capable of taking carbon dissolved in water and converting it into a mineral within the rocks; our work showed that this happens on the large scale across a subduction zone. It is a natural CO2 sequestration process which can control the availability of carbon on Earth’s surface.

During the 12-day expedition in winter of 2017, a 25-person group of multi-disciplinary scientists from 6 nations collected water samples from thermal springs throughout Costa Rica. The research was part of the Biology Meets Subduction project within the Deep Carbon Observatory (DCO), a global community of more than 1000 scientists on a ten-year quest to understand the quantities, movements, forms, and origins of carbon in Earth. 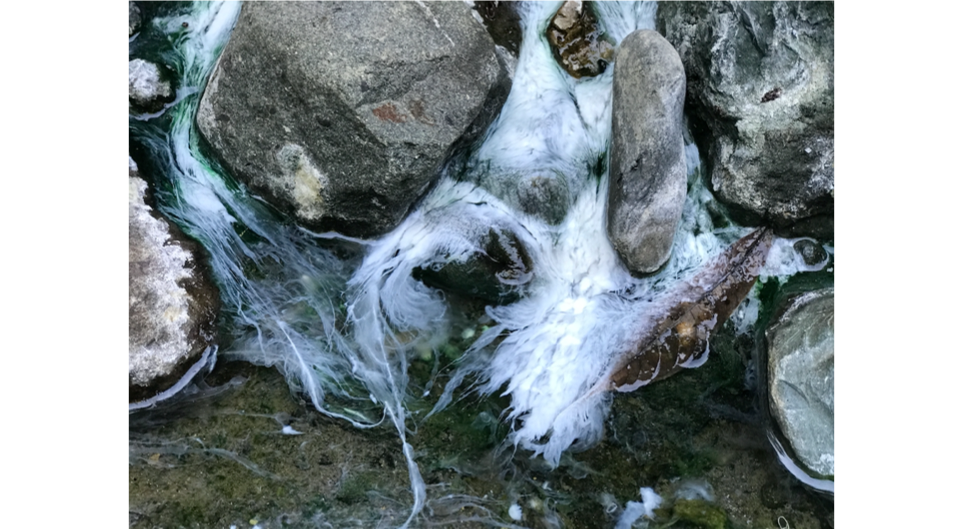