All the way back in 2012, my research group embarked on (what was then) a crazy project. Spearheading the data-collection aspect of a consortium of researchers from sociology, anthropology, economics, psychology, physics, and public health, we had purchased 1000 smartphones with the goal of distributing them to all 2013 freshmen at DTU.

The idea was to use the smartphones as scientific measurement devices to sense the social networks among all the freshmen in unprecedented detail. With their continued consent and support, we measured physical proximity (who met face-to-face) with 5-minute time resolution, phone calls, text messages, and Facebook friendships. Alongside the network data, we also collected other data types: demographics, mobility, personality, etc.

The technology we used had been pioneered at the MIT MediaLab, but what makes this project special is, first of all, the sheer size. One thousand people was almost an order of magnitude larger than any other scientific study using smartphones to measure social behavior. And to this day, this study remains the largest of its kind. Secondly, we had chosen the freshmen because they form a densely connected population with lots of social interactions.

We are beyond excited to finally be able to share the network component of this data set freely with the scientific community. With our publication in Scientific Data, we’re releasing a month of network data, which we hope will enable exciting new modeling and simulation of multi-layer temporal networks. 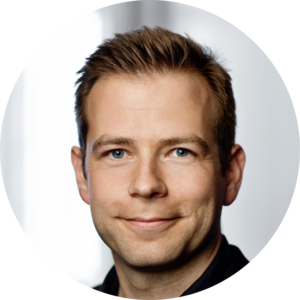