Improving the energy efficiency of the buildings in which we live and work requires not just changes in construction techniques, or the use of more energy ...

Buildings are one of the major contributors to carbon emissions, in particular through space heating and cooling. In order to reduce emissions, we need to grow our understanding of buildings and their occupants; we need to have better and more data – this was one of the lines of discussions within an international research program[1] that led to this Special Collection within Scientific Data on the theme of occupant behaviour in buildings. We issued a call for Expressions of Interest from members of this research program in which interested researchers had to provide some details about their data and map them using an ontology developed by Prof Mahdavi and colleagues. The latter was a requirement to ensure that it would be easy to recognize synergies between data sets and ensure the same expressions were used in describing variables.

However, I don’t want to say more about the Special Collection per se – I can only recommend to read it and use the data!

I do want to reflect, though, on the gender composition of the authors. I have two core interests outside my actual research areas, and those are open, reproducible science and equality, diversity, and inclusion (EDI). To me, they are core to successful, positive, robust, impactful science. Obviously, a collection of open data sets ticks the box of open science. However, the Special Collection did rather badly in light of EDI issues, in particular focusing on gender (because it is the easiest to observe in this context). All data descriptors are led by male authors; all but one of the submitted expressions of interest also came from male researchers. And whilst the gender composition of the international research programme where the call was issued, was biased towards males, not to the extent reflected in the special collection.

What bugs me from a personal point of view, is that when I started to assign reviewers to the five submissions that I handled, for the first three, I only nominated male reviewers, a clear case of #everydaysexism! I didn’t consciously think about it; I took the first experts that came to mind. Of course, there would have been just as suitable female reviewers, and in fact, some of them then reviewed the other submissions.  So what I really took away on a personal level is the need to make conscious decisions and check them for biases, be it in coming up with reading lists for students, creating lectures, assigning grant or paper reviewers, inviting speakers, accepting invitations for panels etc. Would it be enough if we all did that? No, we need broader institutional and political change, but it would definitely be a first big step.

There are so many incredibly smart, talented, successful female researchers within the field of occupant behaviour in buildings. As pleased as I am with the contribution of the Special Collection to open science, I really wish it would feature their amazing work more!

[1] Annex 66 and Annex 79 of the Technology Collaboration Programme on Energy Buildings and Communities by the International Energy Agency (https://annex66.org/; http://annex79.iea-ebc.org/). 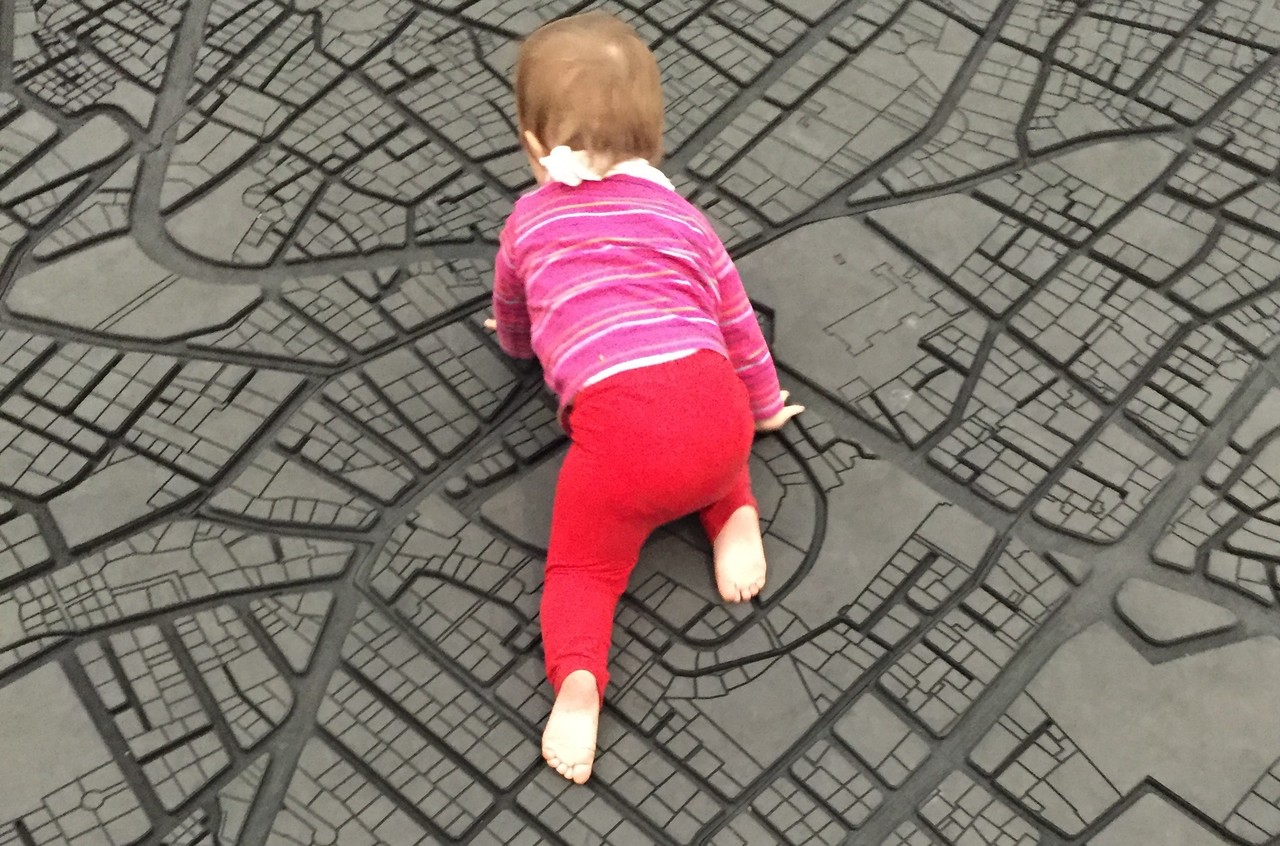