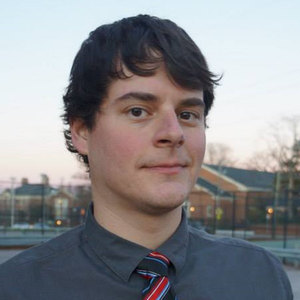 Assistant Professor, University of the Sciences in Philadelphia