New data on dengue emergence in Córdoba, Argentina, highlights the global problem of emerging mosquito-borne viruses in temperate climates.
Michael Robert
Assistant Professor, University of the Sciences in Philadelphia
Follow
Like Be the first to like this
0 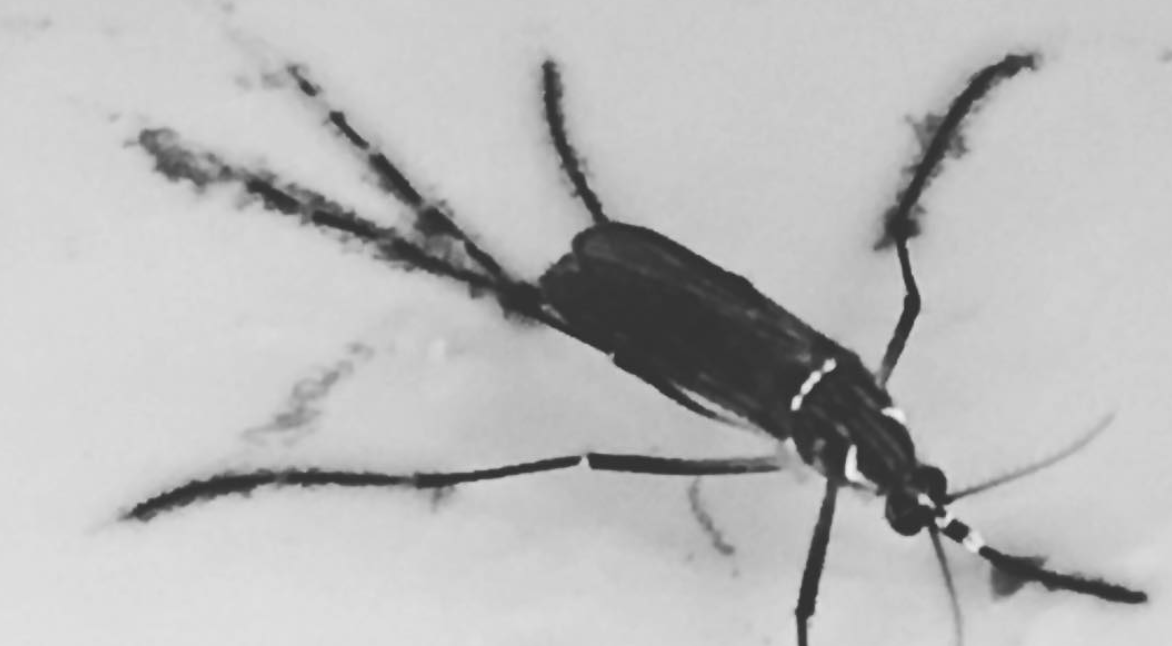