Since I started my PhD in October 2016, I have been repeatedly frustrated by the hoarding of research data without publishing it. In my opinion, scientific progress would be much more efficient if all the research data and models used and created were made publicly available.

In my PhD I am analyzing the costs and impacts of energy autonomy in municipalities. This assessment is carried out for all municipalities in a country in order to identify possible impacts of energy autonomous municipalities on the national energy system or power grid. In this case, energy autonomy means a complete local supply by renewable energies and excluding imports (i.e. off-grid). In a first study, we developed a municipal typology that demonstrates the suitability of municipalities for decentralized energy systems. During this study, the data set for energy systems analysis was created, which we published in Scientific Data. This data set contains socio-energetic indicators of 11,100 German municipalities. These include, for example, building data such as building age, transport data such as the number of cars in a municipality, and potentials for renewable energies such as wind energy or rooftop photovoltaic potential.

The value of the data set is demonstrated by the fact that we have already been able to use the data in several further studies. For example, we have used the building data to determine the heat demand in settlements. With the help of the heat demand, we were able to develop a methodology for the design of district heating networks. This methodology was initially used to determine the potential utilization of excess heat from biogas plants. With the CO2 abatement costs and the payback period as decision criteria, many of the 10,500 biogas plants were connected with settlements in Germany via district heating pipelines. Subsequently, this method was extended for planning district heating networks in municipalities. The central innovations in the latter study are the ability to optimize both the structure of the heating network and the location of the heating plant, the consideration of partial heat supply from district heating and the scalability to larger municipalities. This district heating planning was then integrated into an existing energy system optimization model, which has been extended by a methodology for modelling deep geothermal systems with simultaneous heat and electricity generation. Again, this was with the help of the data set, which also contains data on water temperatures in aquifers at a depth of 5,000 metres. In a current research project, the data set helps us to transfer results from energy system analyses to further municipalities without having to analyse these municipalities in time-consuming models. This gives us the opportunity to determine the potential for energy autonomy for a large number of municipalities. In studies about planning the national energy system or power grid expansion, the results could be used to inform different scenarios.

During a PhD process, the incentive to publish data is limited, as a lot of time is already spent on data acquisition, method development, and other publications. In the future, more publicly funded projects should include an obligation to publish non-sensitive data as well as models and should include time for this purpose. Journals such as Scientific Data and other initiatives like openmod or open power system data have resulted in an increasing number of models and data being made publicly available in recent years. I follow this development with great enthusiasm and think this is an important step towards accelerating the energy transition. My co-authors and I hope that the publishing of our data can also contribute to this and motivate further researchers to do the same. 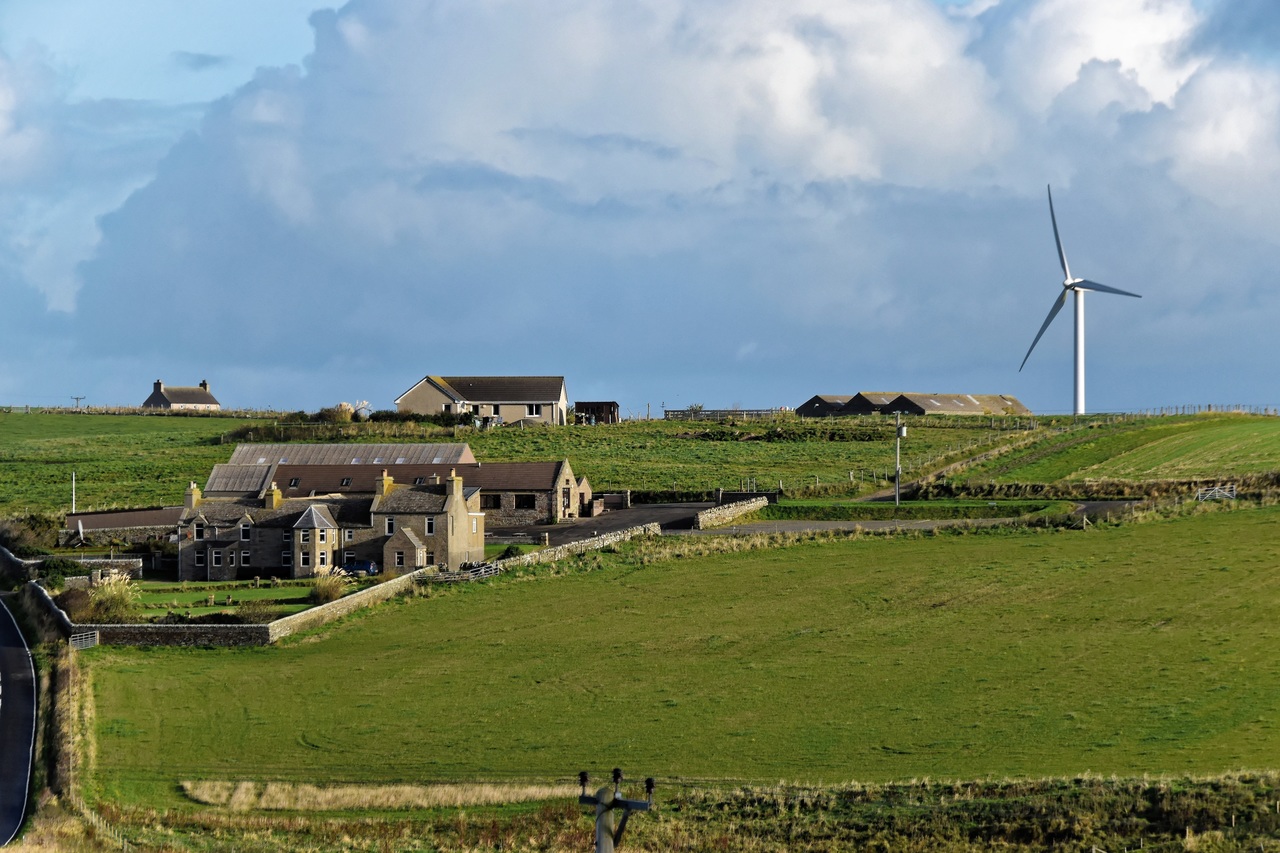