What we gain from the latest PhenoCam Dataset: An open-data, open-source, open-science approach 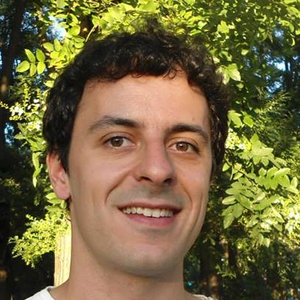 Bojan Mihaljević
over 1 year ago