Faced with challenges around outdated algorithms, we wanted to make our large, five-dimensional data sets easy for other researchers to access and use. Here is how we achieved this.
Andreas Velten
Assistant Professor, University of Wisconsin-Madison
Follow
Like Liked by Warren Raye and 5 others 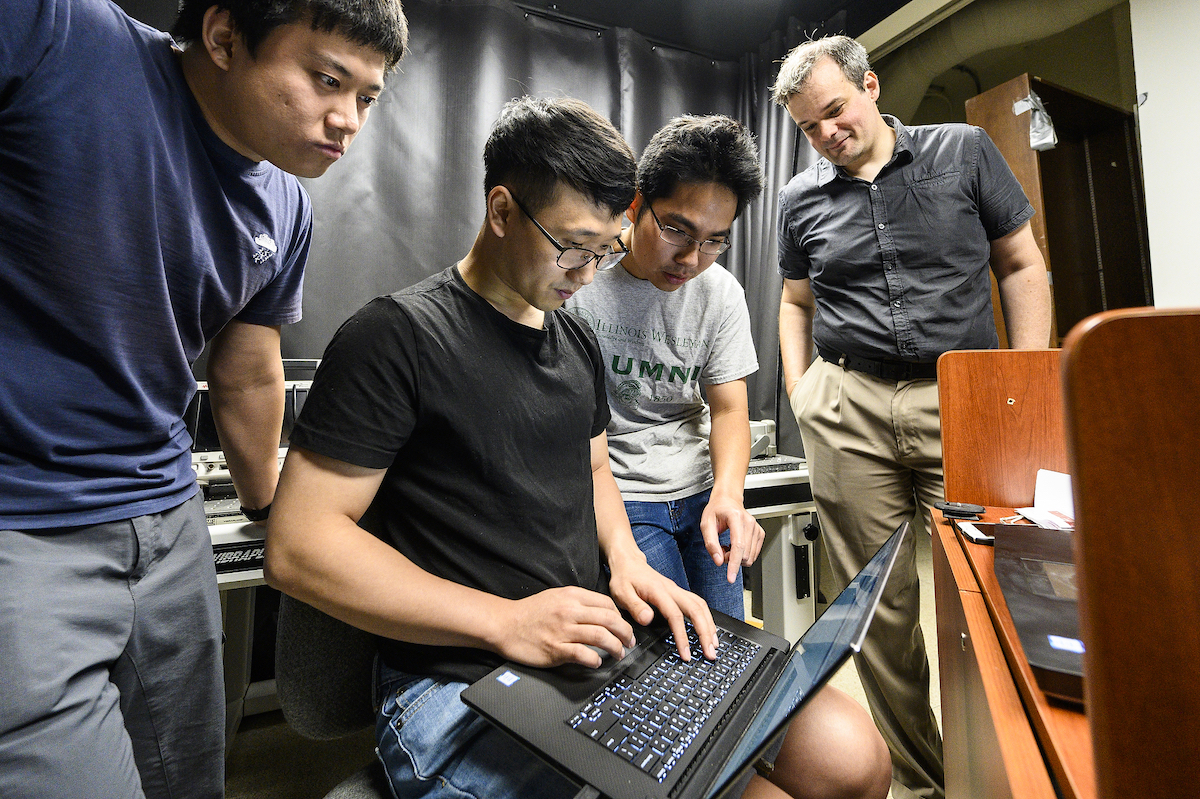