In 2003, the Population Health Unit at the KEMRI-Wellcome Trust Research Programme in Nairobi took the lead in developing the first national health master facility list (MFL) for Kenya since independence, and subsequently updated it in 2009 using newly available data sources. An MFL is a list of all health facilities in a country showing the health facility name, type, owner, administrative location i.e. region/province, district, commune, sub-county etc. depending on a country, and importantly, it should have facility coordinates pinpointing their exact locations on the Earth’s surface.

With funding from the Wellcome Trust and DFID, and in close collaboration with the World Health Organization, we embarked on developing similar datasets for the rest of sub-Saharan Africa (SSA) between 2012 and 2018 as interest in geographic analysis of access to public health services gained traction in low- and middle-income countries (LMICs). This initiative was further inspired by our success in spatial-temporal modeling of malaria prevalence in SSA using 100 years-worth of data.

Our data descriptor published in Nature’s Scientific Data details the data assembly, abstraction and substantial validation to develop the first SSA MFL. While a few countries had complete and fully geocoded listings available online, majority had none, or they were incomplete and fragmented. Significant resources and time were spent in the process of geocoding of facilities which had missing coordinates. Our final geocoded dataset consisting of 98,745 public facilities provides an invaluable resource for a variety of emerging continental-wide public health applications in LMICs with an even greater potential if well curated, standardized and updated regularly.

Equitable geographic access to public health services is an essential component of a functioning health system. Our first iteration of this dataset was in the form of a spatial inventory of public hospitals (only) that showed 287 million people (29%) and 64 million (28%) women of childbearing age are located more than 2 hours travel time from the nearest hospital in SSA. There were marked variations within and between countries with only 16 countries in SSA achieving the international benchmark of having more than 80% of their populations living within a 2-hour travel-time of the nearest hospital.

The final version of this dataset now has all levels of public health facilities included, and with this we sought to understand the probability of seeking treatment for fever at public health facilities. Travel-time surfaces to these facilities were modeled with data on reported fever episodes, treatment choice and residence type from national sample surveys using a Bayesian item response theory framework and the findings showed inter- and intra-country variation, with the likelihood of seeking treatment for fever less than 50% in 16 countries.

While similar efforts elsewhere have relied on limited volunteered geographic information (VGI) and OpenStreetMap to map health facilities, our dataset represents the most comprehensive and updated Master Facility List for sub-Saharan Africa. This dataset will now be curated by the World Health Organization’s Global Malaria Programme, and here it begins the process of in-country validation, updating and further discussions involving all stakeholders. 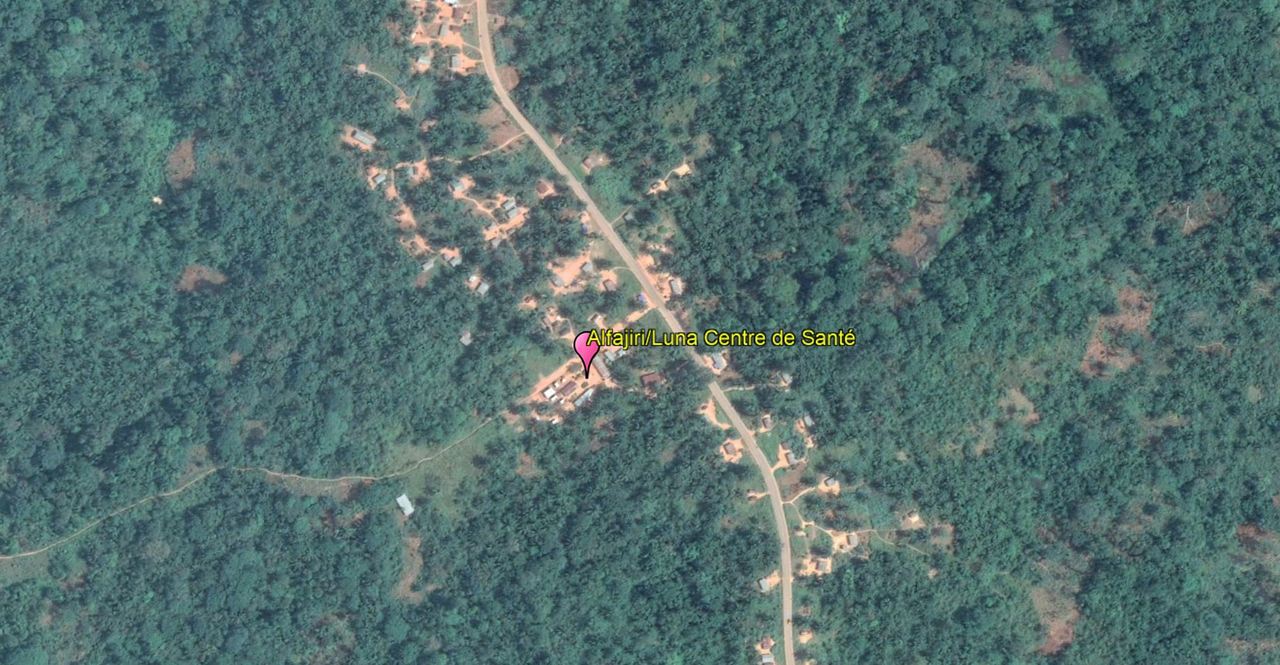