What do the public really think about genomic medicine?

Genomics England has released the results of a new public dialogue project
Ben Johnson
Magazine Editor, Nature Medicine, Springer Nature
Follow
Like Be the first to like this
0 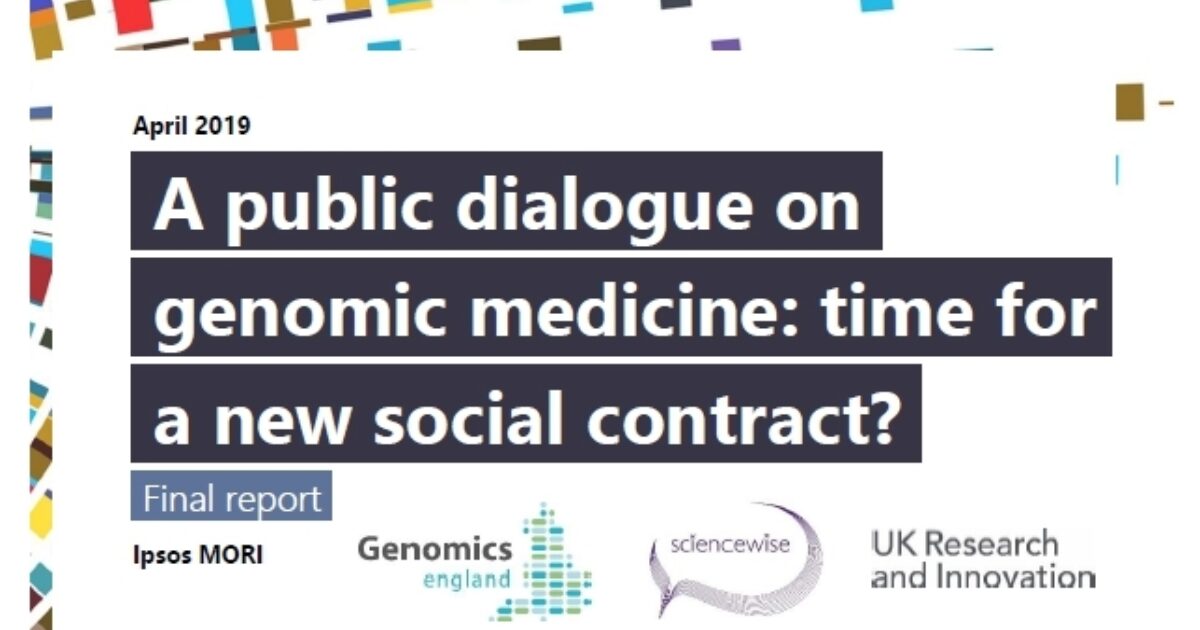 A major new dialogue has found the public are enthusiastic and…

The more widespread use of genomic medicine - applying knowledge about a person’s genetic information to guide and improve their healthcare – will change the relationship between UK public & NHS.

The first thing the public think about a social contract is that they don't understand what it means. This rather inauspicious start to an excellent launch event on a new public dialogue for genomic medicine shows just how challenging patient and public involvement, or PPI, can be.

The launch event was held at Science Gallery London (which I have blogged about here), and was ably chaired by Vivienne Parry, Director of Engagement for Genomics England, and familiar face from BBC Tomorrow's World and Panorama. A panel of distinguished experts, including Professor Michael Parker, Wellcome Centre for Ethics and Humanities, University of Oxford and Dame Sally Davies, UK Chief Medical Officer, also included members of the Genomics England Participant Panel. This excellent initiative is a group of patients who advise on all aspects of the organisation, including the public dialogue project.

Professor Mike Parker gave an introduction to the session, starting with an explanation that a social contract has multiple meanings, and doesn’t actually mean anything to patients or the public, and so best practise around genomic medicine should be part of the NHS Constitution, rather than a poorly understood social contract. He also noted that care.data and the 100K genomes project were both launched at the same time (2012/13), but one has succeeded and the other is widely regarded as a failure. In his mind, this is due in part to their Participant Panel, and the decision to closely involve patients and the public in all aspects of the 100K genomes project (unlike care.data...) As a member of the new Public Advisory Board for Health Data Research UK, I would support this conclusion!

The dialogue itself brought together 97 members of the public with 43 experts for an evening and a day to discuss issues around genomic medicine, facilitated by Ipsos MORI. The relatively small size of this group means the findings should be treated with caution when trying to extrapolate to the whole of the UK, but it allows for a much more detailed discussion of values than could be done with a larger group.

The findings can all be analysed in detail on the Ipsos MORI website, and they are centred around the concept that support for genomic medicine is based on the values of reciprocity (a deal between the public and researchers), altruism (sharing your data to benefit others), and solidarity (reducing the overall public health burden). The graphic below usefully shows some key findings.

For me, some of the most interesting topics were the public's views on commercial use, access and consent, and education and training.

Neither commercial interests nor researchers are spontaneously seen as part of the health system, so work is needed to raise awareness of their critical involvement with health data. Patients are also concerned about potential profiteering of data by commercial companies and extremely concerned about use by insurance companies. Concerns around data misuse were strongest amongst black and other minority ethnic (BME) groups, for several reasons including their under-representation in clinical trials, historical iniquities, and fears that they won't be able to access the benefits of genomic medicine. Dame Sally Davies commented that the involvement of industry is critical and must be based on simple processes, without too much red tape, or they will simply not participate and will access data from other countries with more flexible rules. The public want commercial use of health data to result in financial benefits for the NHS, with royalties being Dame Sally Davies' preferred option.

Patients also expect that their data will be used for their own care. In fact, their data may be used for the treatment of other diseases and may not directly benefit them at all (in a struggle between reciprocity and altruism), so awareness raising is needed of the long timelines involved here. The hype around genomic medicine can be unhelpful and lead to unrealistic expectations. Dame Sally Davies raised the interesting point that an individual's data is seen as valuable - but in fact it is of no value at all until compared to the data of others. Indeed, she argued that genomic data is seen very differently from other health data by the public, but we should start to treat it less differently.

We were reminded of the four key tests for health data use:
1. Is there a public benefit?
2. Who is the data shared with (and can I trust them)?
3. What data is shared (and can I be identified)?
4. What safeguards are in place?

Informed consent for health data, including genomic data, is problematic, as it is impossible to know what future studies we may want to use health data for. Genomics England re-scans the 100K genomes project samples each year to inform patients of newly discovered disease risks, which is also a great way of maintaining support.

There was a feeling that data must “stay on NHS servers”, with no international sharing; a view which softened following a discussion of the benefits of international access to data. The point was raised that "data access" is more acceptable than "data sharing" and may be more reflective of the genuine situation, which was imaginatively likened to a reading library, not a lending library. A data access committee could include patients and the public.

Further details about the public dialogue project can be found at Genomics England.

I trained as a virologist, starting with an undergraduate degree in virology from the University of Warwick, UK. My PhD, in influenza virus genetics and immunoevasion, was from Public Health England and the University of Reading, UK, with Maria Zambon and Wendy Barclay. My research interests then moved to smallpox vaccines, viral ion channels and cell adhesion, while a postdoc at Imperial College London with Geoffrey Smith, FRS. I then joined open-access publisher BioMed Central in 2011 as an editor and then associate publisher and was Head of Communities & Engagement at Springer Nature from 2016, running the Nature Research Communities and other online engagement activities for researchers. I joined Nature Medicine in 2021, with responsibility for news and opinion content, and am based in the London office. 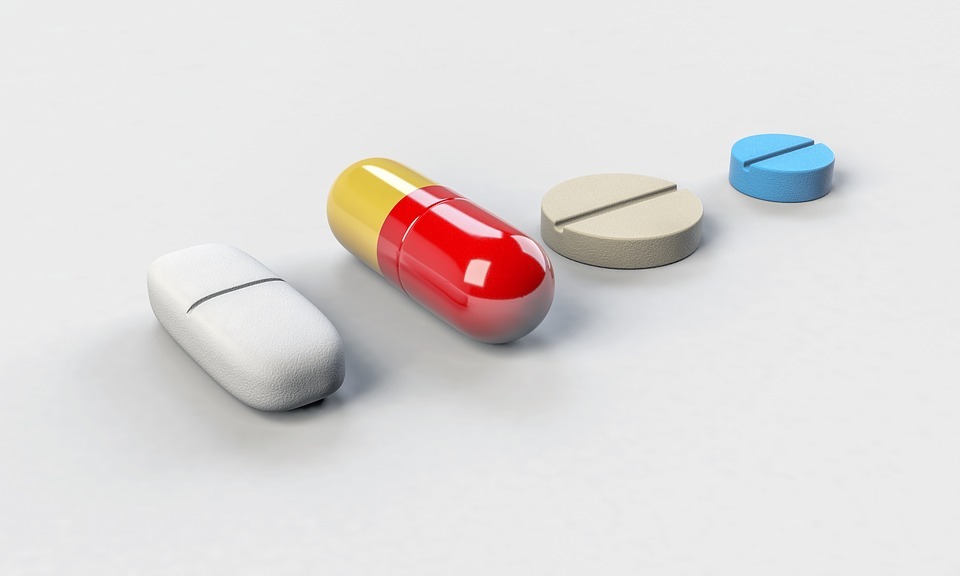 What do the public really think about genomic medicine?