Open data promotes efficiency, knowledge and collaboration. It's changing the way we do science for the better. This article was my winning entry to the Better Science Through Better Data writing competition in 2018.
Naomi Clapp
Biomedical Science Master's Graduate, University of Warwick
Follow
Like Liked by Warren Raye
0 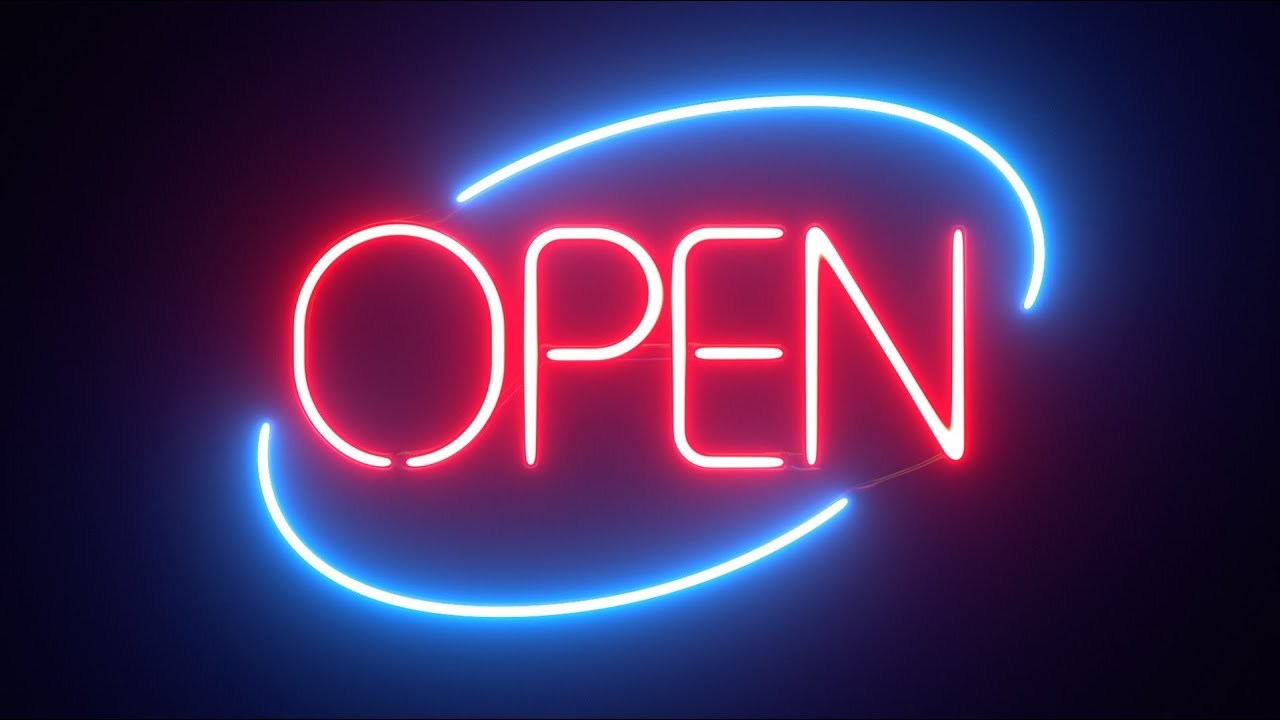