Dataset on human navigation contributes to the Science of Paths
Andras Gulyas
Researcher, Budapest University of Technology and Economics
Follow
Like Liked by Mathias Astell and 5 others
0

It was a beautiful sunset in 4th September 2015, when we,  a bunch of Internet engineers at the Budapest University of Technology and Economics, ran our usual measurements regarding the structure of paths (used by Internet packets) over the Internet. At that time it was common knowledge among internet practitioners, that -- for a good reason -- Internet paths are frequently “stretched”, meaning that packets rarely use longer paths than the shortest available path between their sources and destinations. On that September night we first had begun wondering if something similar may happen in other networks? Are there common rules of paths selection that Nature uses when picking a path, despite the fact that entities that the various real networks are built upon are completely different? Social networks are built among humans, the Internet consists of Autonomous Systems, protein networks contain proteins, but the common ground of these networks is self-organization. If self-organization have driven these networks in such a way that their topology developed extremely similarly, then there is hope that the paths over these networks are pretty similar too.

Gathering operational paths over the Internet, although not trivial, can be done by basic software tools (e.g. traceroute) for tracing internet packets. But how can we get paths from other networks? After more than a year of research cooperation with neuroscientists at the Indiana University at Bloomington and linguists at the Eötvös Loránd University, we assembled four datasets (for the Internet, the human brain, the air transportation network and a word ladder game) in which besides the topology of the networks, we could explicitly measure or estimate a large number of operational paths too. The preliminary analysis of these datasets revealed interesting similarities between the navigational strategies used in these networks coming from very diverse areas of life (see our paper at Scientific Reports).

The word ladder game dataset (what we share in the Scientific Data paper) is particularly interesting and may be of some interests to other researchers as it contains data about how people obtain information about a foreign networked world they find themselves in, how they build mental model for it and how well they succeed in using it. What is more, the in-depth analysis of the paths used by people can give valuable information about other systems navigated by humans day-by-day. Cognitive psychology, neuroscience, public transportation services, social and organizational networks are all imaginable areas that could possibly benefit from such information. 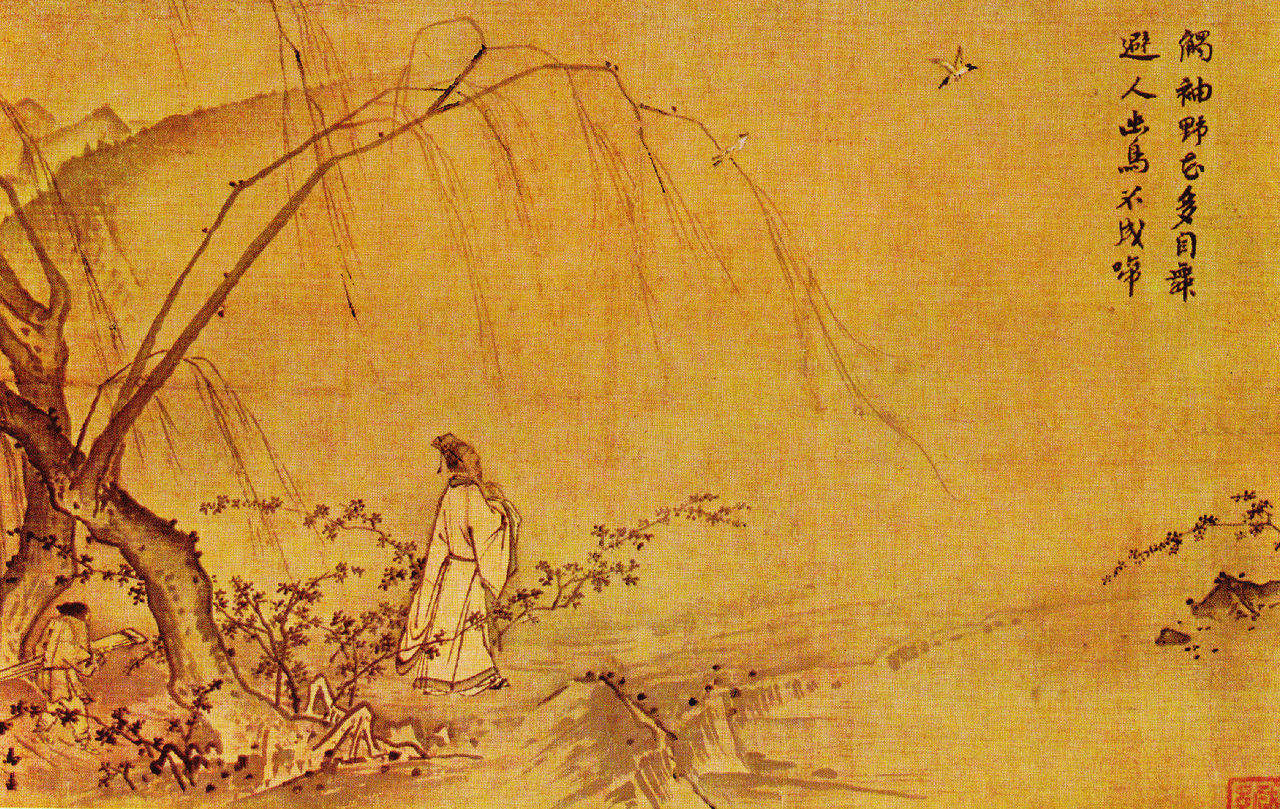 Dataset on human navigation contributes to the Science of Paths