Helping others, helped and developed me first

The CODATA-RDA School for Research Data Science is a valuable and very instructive initiative. The main goal is to provide foundational research data skills to early career researchers, prioritizing those from lower and middle income countries, but not excluding students from other parts of the world.

I first discovered the school when I attended, as a student, the inaugural school at the ICTP (International Centre for Theoretical Physics) in Trieste in August 2016. The event was really well attended. I met and interacted with so many participants from so many different countries and diverse fields of study. In addition to all the data skills I discovered and learned - and that I need to put into practice to pursue my research project such as data creation, management and visualization - I built solid relationships and partnerships with many of the participants. I also took back all I had learnt to my home institution, as knowledge sharing is the most essential duty for each member of my team.

I was then lucky enough to have the chance to attend the second edition of the Trieste school in 2017, this time acting as a helper, providing assistance and mentorship to the participants. I was so proud to be asked to do this because I was able to share with the new class all the skills I had learned and sharpened from the previous school. I was also so lucky because I got to work with such enthusiastic and talented students. I learnt a great deal from them while acting as a helper, not only from a scientific side but also from a cultural and especially a human side. The group was so diverse; every participant saw a given problem from a different angle and approached tasks in a different way. This meant we face a vast array of problems, which in turn enabled us to learn so much more.

Thanks to all the experiences I gained from the 2017 Trieste school, I was invited a second time as a helper to a regional school held in São Paulo, Brazil. This time, the school was a little different. As it was a regionally run school, the number and the diversity of the group was smaller compared to previous schools. Therefore, I was faced with some new challenges as a helper. The challenge of integration and communication, as almost all participants were Latin Americans, with the same culture and mindset and with Portuguese and Spanish as the basic languages. It was not that easy to fit into their group from the beginning. But thanks to the experience I acquired during the previous school, I was able to integrate myself step-by-step in the group and find a way to make each participant ask for assistance and express themselves easily. Also thanks to the diversity of the team of assistants, English speakers and Spanish speakers, we managed to meet the communication challenge and participants were able to express their ideas and challenges smoothly.

I consider the experience gained by being involved with the CODATA-RDA Schools for Research Data Science as a very important and helpful step in my career as a young researcher. I am enrolling in a PhD in Bioinformatics - a contemporary and transdisciplinary field  that needs strong skills in "research data science". It's also a field where you have to interact with researchers and scientists from diverse area: biology, statistics, chemistry, physics, informatics to mention a few.

In addition to helping me improve and sharpen the skills I need as a student, the helper experiences also allowed me network and build new partnerships with scientists and students working in my research area. What has additionally helped me has been networking and building new partnerships. Another essential outcome from this adventure – which has been very helpful for my career as a young bioinformatician researcher - has been working, integrating and communicating with a diverse group. It is a valuable skill for me, as every project in bioinformatics brings together people from different backgrounds and regions.

Finally,I consider myself very lucky having followed this path: 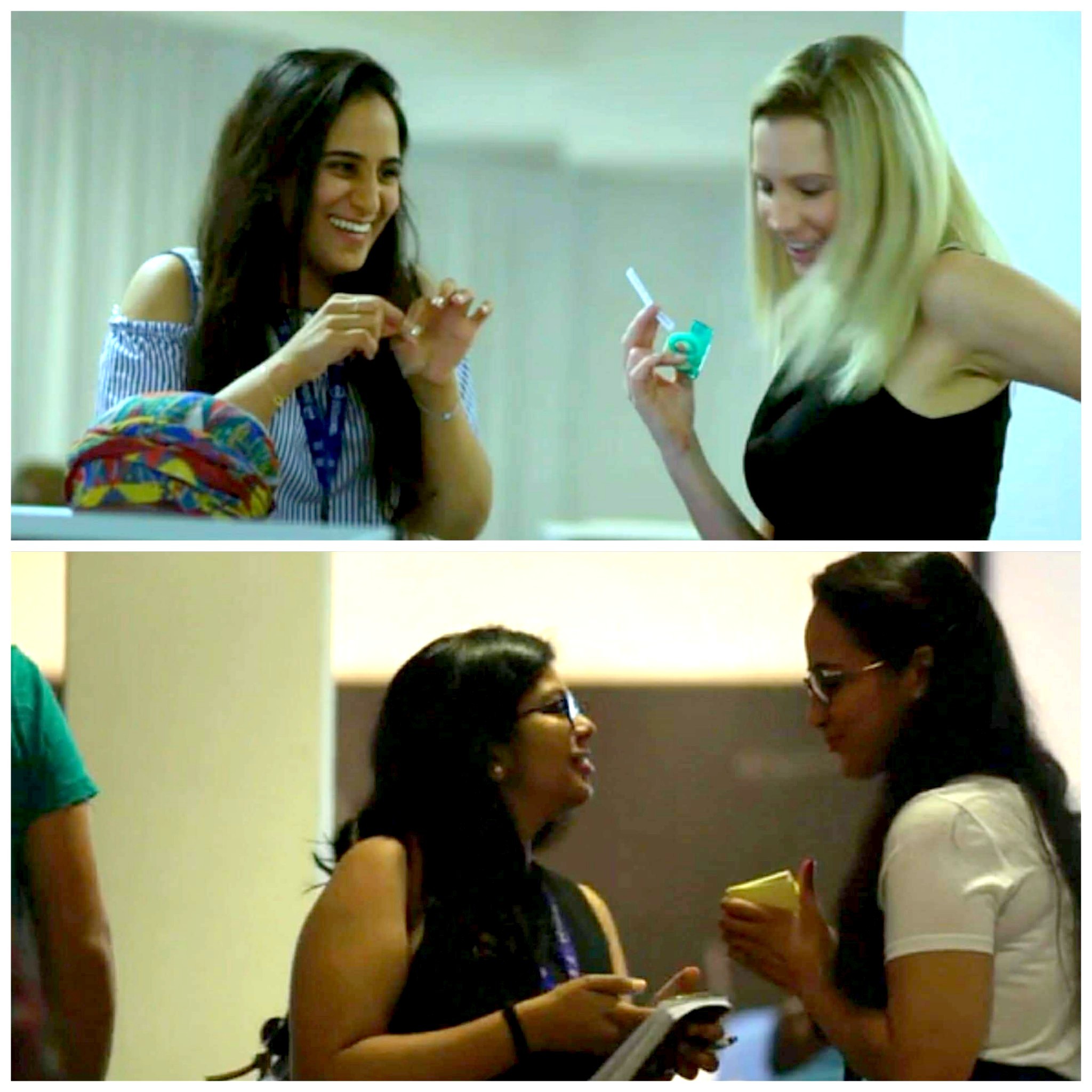 I would love to bring the school to my home, Morocco, and to my continent, Africa, and am working on plans to see whether we could be a future host. The early career researchers here need those research data skills to conduct their research and promote research data science in Africa, and I hope many more will get to experience the wonderful opportunities I have. 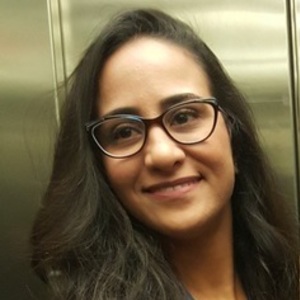