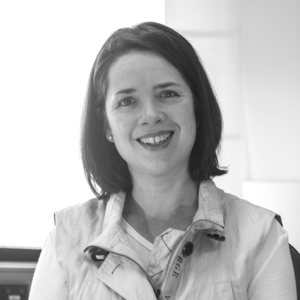 I am an ecologist and biodiversity scientist interested in improving the quantity, quality, availability and usefulness of biodiversity information. I work alongside a large partnership of scientists working towards a similar objective, including GEO BON, the IUCN SSC Invasive Species Specialist Group, Global Biodiversity Information Facility and the Atlas of Living Australia. As a researcher, my expertise is in community ecology, spatial ecology, biodiversity conservation and biological invasions.
Follow